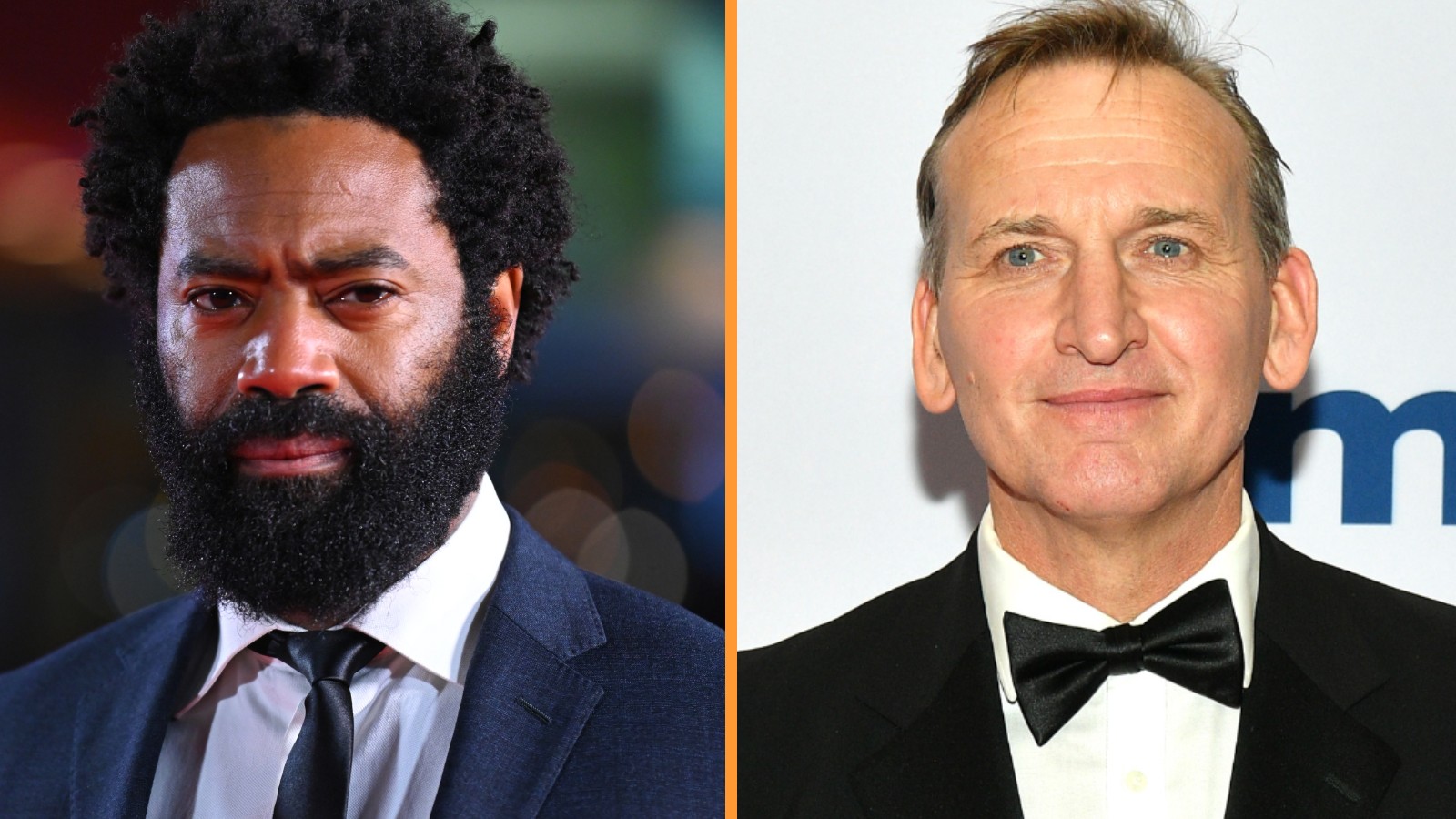 Fans of The G.O.A.T. rejoice: there’s a new film based on Muhammad Ali’s life in the works. A God Amongst Men will see For Life‘s Nicholas Pinnock take on the role of the heavyweight champion alongside the former Doctor Who star, Christopher Eccleston. While it has not been officially specified, Eccleston will most likely play Johnny Walker, the man who brought Ali to a small town boxing club in England.

As reported by Variety, A God Amongst Men will be directed by James Newton (2:Hrs), who has co-written the film alongside Ian Skelton (Hey Duggee). The film is set to tell the story of Johnny Walker, an ex-boxer from South Shields, who decided to bring Muhammad Ali to Tyneside, in the Northeast of England, in 1977, in order to save his decaying boxing club, Shields Park Kids. Despite facing ridicule and disbelief, Walker persevered and made “the impossible possible.”

No stone is being left unturned in promoting the film. The end of July 2022 will see the release of a set of NFTs, authored by a leading British comic artist and featuring 11 hand-drawn cartoon characters based on real-life working-class kids from the film “The Skidz” — an abbreviation of the boxing club Ali helped revive. Whoever purchases one of these pieces will have the added chance to visit the set, access to limited edition merchandise, or the opportunity to attend the cast and crew screening. According to Newton, the idea to use NFTs to promote his film is a unique method of film marketing in the current era.

“The potential for NFTs to completely change the landscape of film marketing is here. It’s here now. Filmmakers need to wake up to the seismic shift that has been happening with NFT assets over the last year. NFTs are game-changing for indie filmmakers. We can now build a community and an audience for our film before we have shot a single frame and that same audience will be part of our journey from day one.”

The film is a British production by Adam Rolston and David Braithwaite for Studio Pictures, with Bob Clarke and Picnik Entertainment’s Nicola Pearcey executive producing.

A God Amongst Men will start pre-production in August and will aim to wrap filming by the end of 2022.