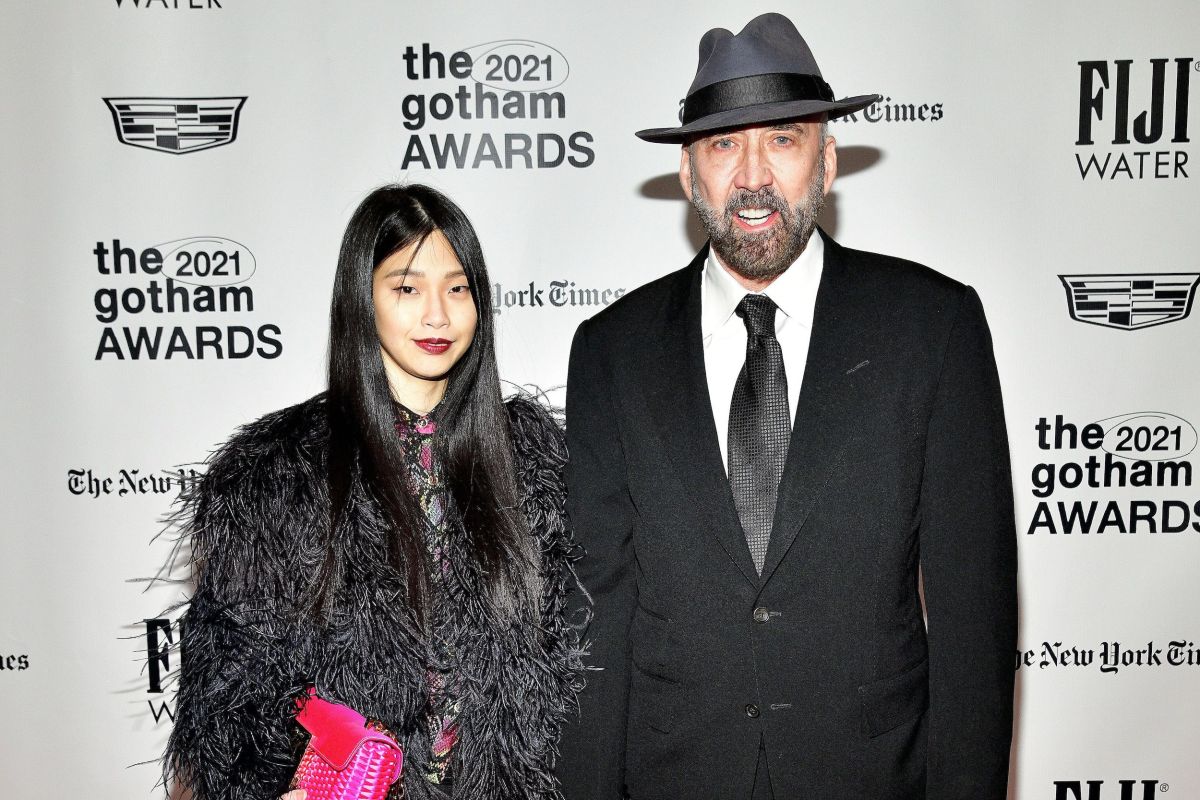 Actor Nicolas Cage is going to be a father — again! According to US Weekly, we’re getting the news that Cage is expecting his third child, which will be his first baby with wife Riko Shibata.

The pair met through mutual friends while Cage was filming Prisoners of the Ghostland in Japan, got married in Feb. 2021, and made their premiere as a couple during the red carpet event for Cage’s acclaimed film Pig.

The baby will surely be inheriting some talented genes as Shibata is also an actor, Cage, of course, boasts some acting clout himself, even garnering an Academy Award, and Cage’s uncle is the legendary Apocalypse Now filmmaker Francis Ford Coppola. Maybe the child will even have better luck convincing Coppola to be in his movies than Cage has.

Cage remarked to Entertainment Tonight about how he and Shibata met, saying he thought she was “stunning” and that they bonded over their mutual love of animals.

Cage was previously married four times, including to Patricia Arquette in 1995 and Lisa Marie Presley in 2002. He had a child, Kal-El, with former wife Alice Kim in 2005. He was also briefly married to Erika Koike, but they divorced in 2019.

In addition to Kal-El, Cage is also the father of Weston Coppola Cage, now 31 and with children of his own, whom he shares with ex Christina Fulton.