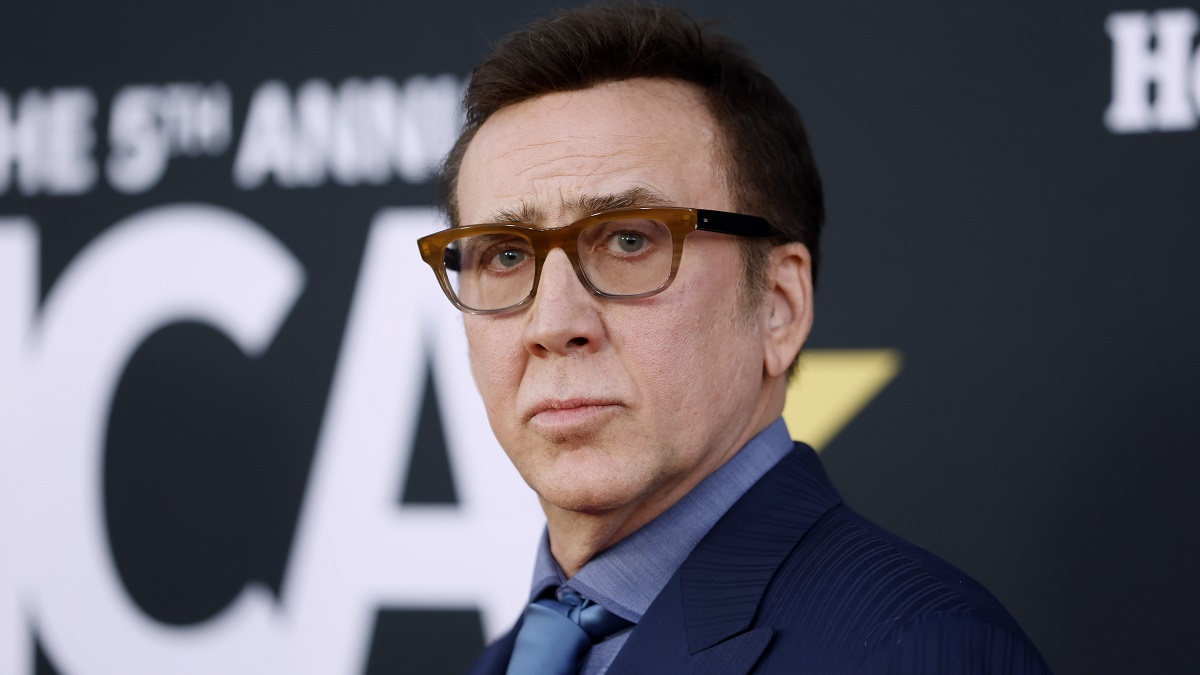 Having derived his stage name from Luke Cage, named his son Kal-El, and gotten a tattoo of Johnny Blaze’s Ghost Rider years before he played the role on the big screen, it goes without saying that Nicolas Cage is one of Hollywood’s most famous comic book aficionados.

He’s additionally voiced Spider-Man Noir in Into the Spider-Verse, Superman in Teen Titans Go! to the Movies, played Big Daddy in Kick-Ass, and landed a $20 million payday for not headlining Tim Burton’s Superman Lives, so his credentials hardly need any more proving.

Cage is also a known collector that sold his copy of Action Comics #1 for a hefty $2.1 million a decade ago, but a large part of his stash was stolen and failed to be returned in its entirety, something that clearly still stings for The Unbearable Weight of Massive Talent star.

During a Q&A session on Twitter, the Academy Award winner was asked what treasure he would want to steal if the Declaration of Independence was unavailable, to which he responded by rallying the troops.

“I just want to get my comic books back. They were stolen, you know, I bought those books at a really good price and now they are treasures that are in the $10 million range. Someone has them in a treasure chest somewhere and I – please give them back, because I could do a lot with that. I could donate it to charity at this point.”

The downside is that Cage just confirmed the collection was worth eight figures, which is hardly going to encourage the current possessor to hand them over, unless of course they’ve already been sold long ago.