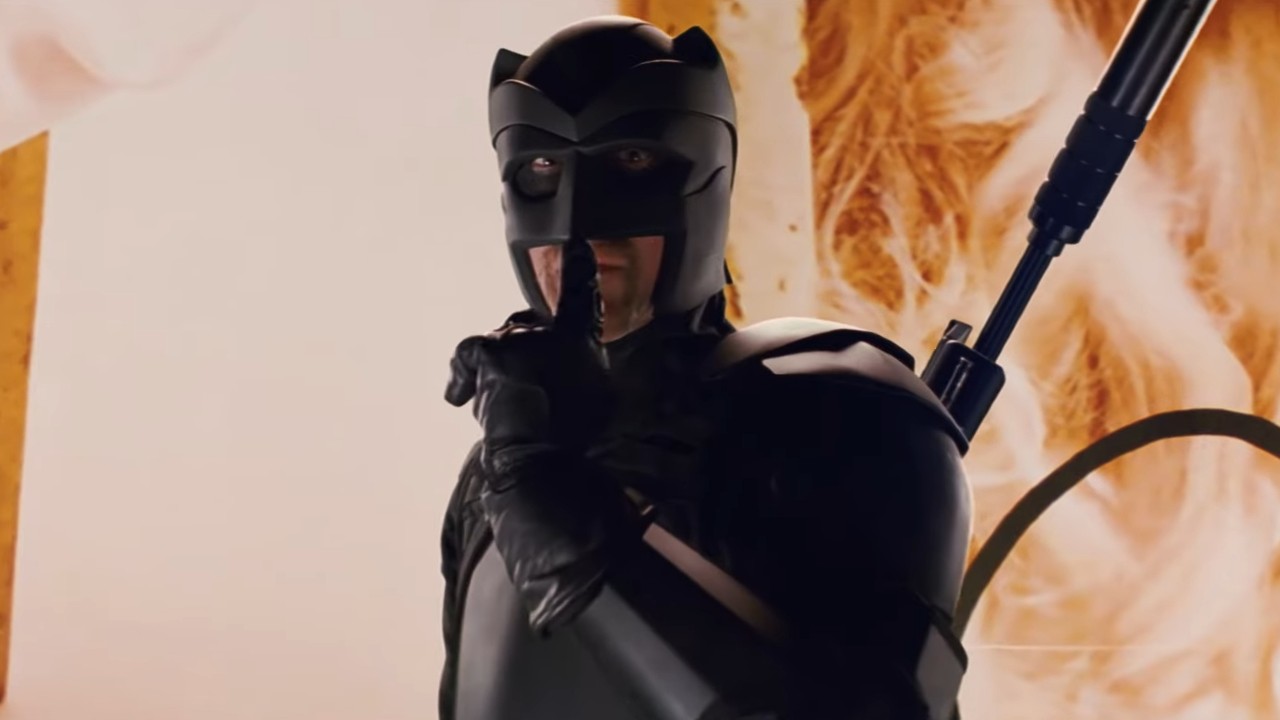 Actor Nicolas Cage is getting back into the limelight with the upcoming The Unbearable Weight of Massive Talent and as part of the promotion for the April 15 release the star did an AMA (Ask Me Anything) on Reddit. Amongst many other things, Cage revealed that Adam West mocked his earlier work.

I grew up watching him on the 60s Batman show and he is where it begins and where it ends as Big Daddy. I met Adam West once and I said ‘did you see I was channeling you?’ and he said ‘I saw you TRY to channel me!’

Cage made the comment yesterday on the social media site when a fan asked if he was trying to channel West for his performance in the 2010 comic book movie Kick-Ass. This was one of a variety of interesting tidbits he shared with fans during the conversation. He also said two movies he can watch repeatedly and never be bored are Apocalypse Now and Spirited Away and, true to his legend, revealed he spend $2,000 on his prom night when he was a teen.

The most beautiful girl in my high school who was a grade older than me invited me to the prom but I had no money. My grandmother gave each of us a bond. My older brother bought a car. My second-oldest brother bought some stereo equipment. I splashed out on a chauffeur-driven limousine, a tuxedo and a four-course meal at Le Dome on Sunset Boulevard. Man, that was money well-spent.

Cage is scheduled to appear in Renfield as Dracula in 2023, along with other films like Butcher’s Crossing.