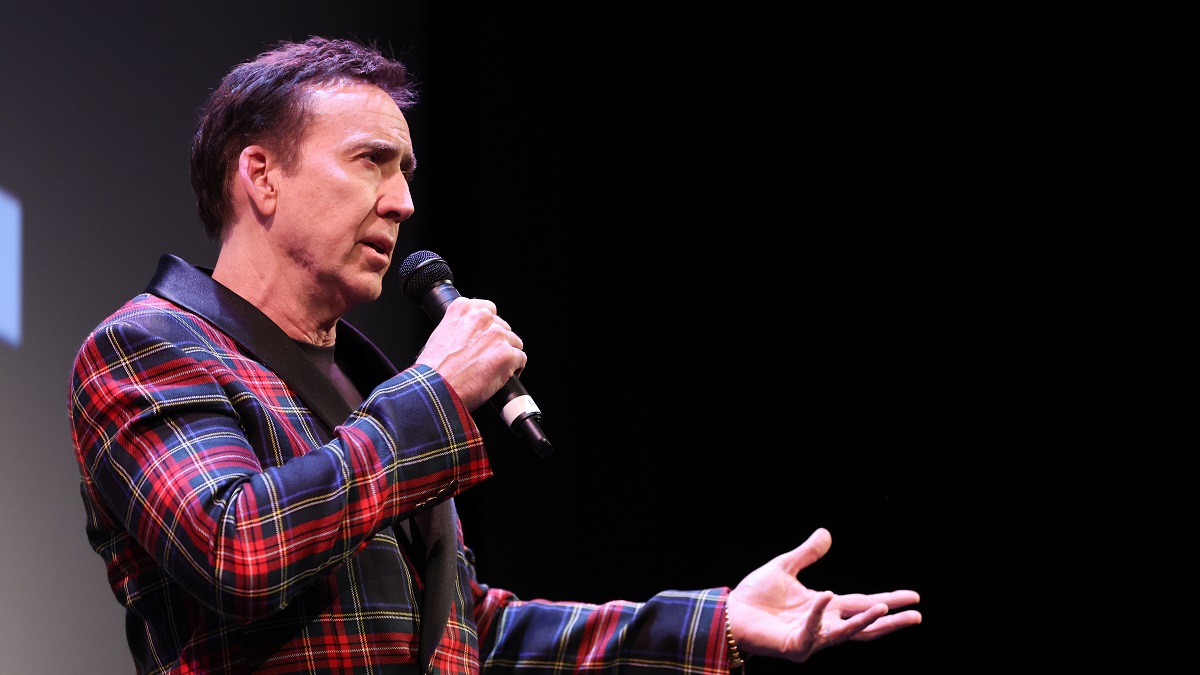 History has repeatedly shown that you don’t need to be able to hold a tune to land a plum part in a lavish musical, but the overwhelming majority of the best ones pack out their cast with actors who can sing, dance, and do everything in between.

Nicolas Cage isn’t exactly known for the prowess and power of his pipes, even though he has serenaded audiences several times throughout his lengthy and illustrious career, but that doesn’t mean he isn’t willing to take the plunge. In an interview with Rolling Stone, the Academy Award winner confirmed that the musical is one of the last few genre frontiers that he’d love to conquer.

“One of the stars that I really admire from the Golden Age is Tony Curtis. I liked that he could do something like The Boston Strangler, but he could also do Some Like It Hot or Sweet Smell of Success. He was this gifted talent that could do comedy and drama. Right now, I’m excited that the comedy is back on the menu. It hasn’t been there for, gosh, 15 years.

That’s nice that I may have the opportunity to do more comedy. But I’ve never done a musical. That would be something that I would be curious about. I just want to continue on the roots of the indie drama. That’s my true passion, movies like Pig or Leaving Las Vegas or Joe. Bringing Out the Dead — I saw that recently. I have to say that might be the best movie I ever made.”

Steven Spielberg spent decades voicing his desire to helm a musical, and then delivered the incredible West Side Story when he finally got around to it. Cage might operate on the other side of the camera, but he’s more than dedicated enough to give 110% should the opportunity arise.