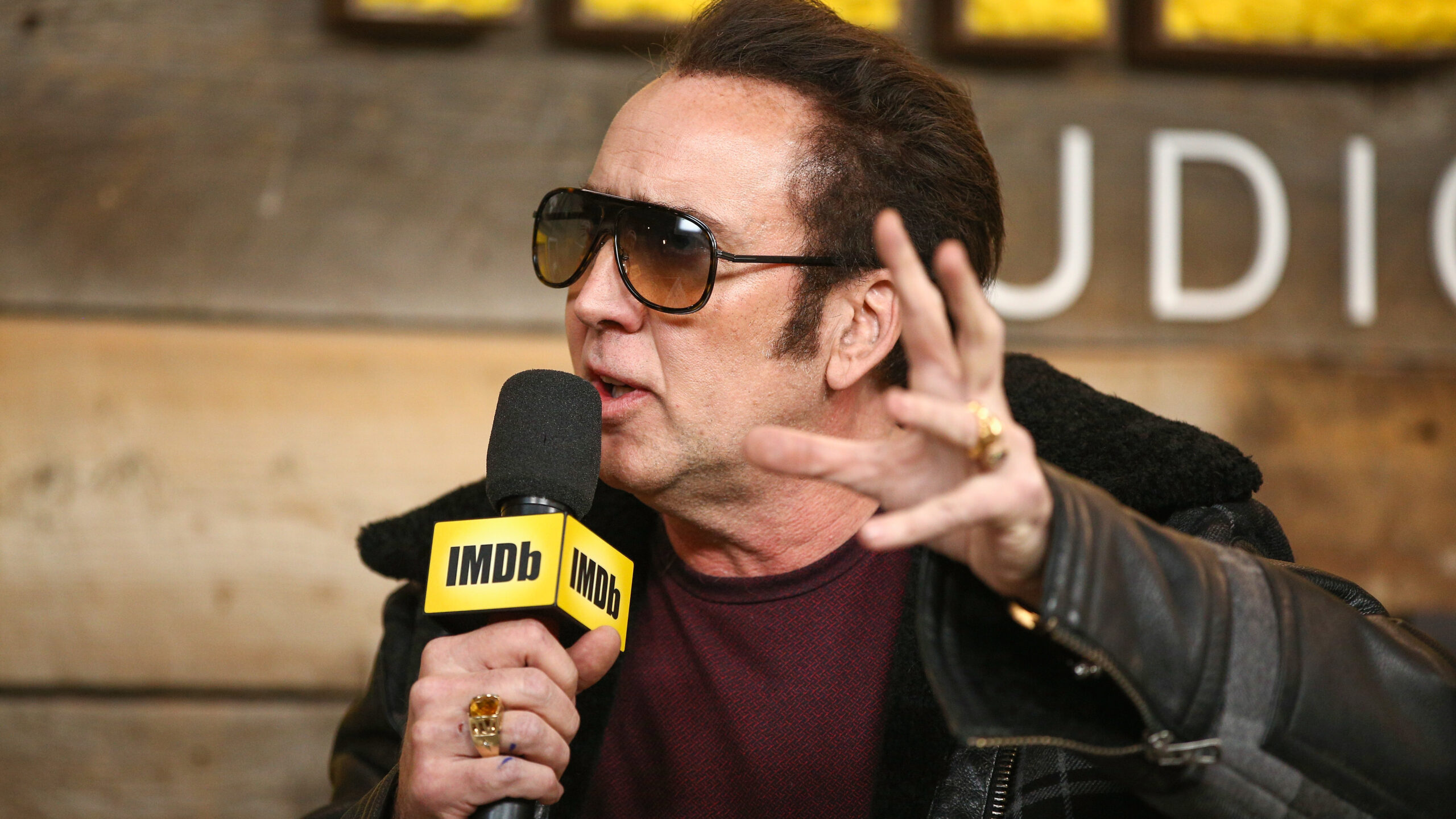 Being a member of the Coppola family must have served as a one-way ticket to show business for Nicolas Cage, but the star has more than earned his current stature in Hollywood as one of the greatest actors of our time, not to mention one of the most prolific. Though if Cage himself has anything to say on the matter, the fact that he makes so many movies shouldn’t lead cinemagoers to conclude that he doesn’t care about them all, even if some end up flopping disastrously.

The Leaving Las Vegas actor is gracing the cover of GQ magazine in April, which also presented him with the opportunity to take readers on a deep dive into his acting career, 40 years in the making. At one point, Cage talked about why he doesn’t make so many films just for money, saying:

“When I was doing four movies a year, back to back to back, I still had to find something in them to be able to give it my all. They didn’t work, all of them. Some of them were terrific, like Mandy, but some of them didn’t work. But I never phoned it in. So if there was a misconception, it was that. That I was just doing it and not caring. I was caring.”

Lucikly for Cage, his next big flick, The Unbearable Weight of Massive Talent, has come out to extremely positive reviews from critics, currently sitting at 100% certified fresh on Rotten Tomatoes. So I guess it’d be fair to say that when his efforts pay off, the actor usually manages to hit a home run that few other actors could even aspire to imitate in today’s landscape.