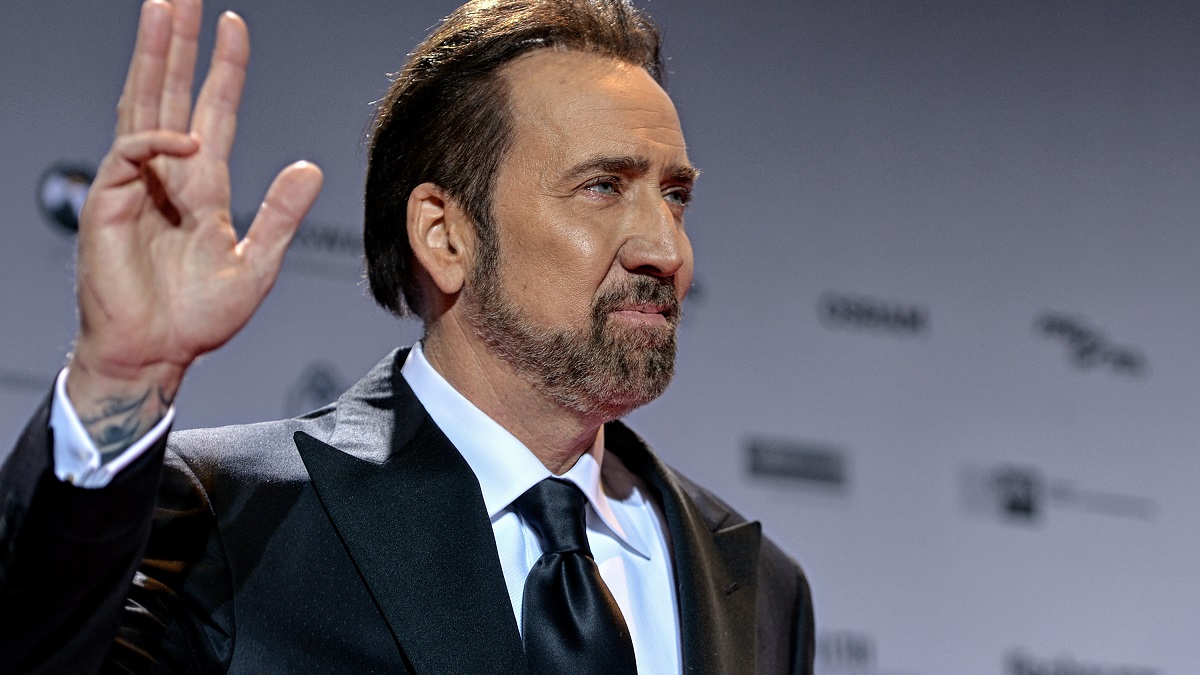 Nicolas Cage recently explained why he doesn’t tend to appear in big budget blockbusters anymore, and his reasoning is equal parts personal and professional. However, one of the downsides is that it means he’ll never get to play a role he’s always dreamed of.

Ever since the advent of the motion picture, Jules Verne’s Twenty Thousand Leagues Under the Sea has been adapted innumerable times for both film and television, covering everything from straightforward translations of the source novel to Captain Nemo’s membership of The League of Extraordinary Gentlemen, while David Fincher’s blockbuster was abandoned by Disney after spending years in development hell.

During an interview with Awards Watch, Cage was asked which character he’d love to inhabit more than any others, and he was quick to answer by naming the captain of the Nautilus.

“I’ve always liked the idea of playing Captain Nemo from 20,000 Leagues Under the Sea because my first love was the ocean. I always thought that that would be something I could really express from a place that was honest.”

Of course, Disney Plus has Captain Nemo origin series Nautilus in the works with Star Trek: Discovery‘s Shazad Latif headlining the project under the direction of Love and Monsters‘ Michael Matthews. Production on the expensive underwater adventure is poised to begin imminently in Australia, so perhaps Cage will be watching on with a wistful look in his eye whenever the finished product eventually makes its way to streaming.