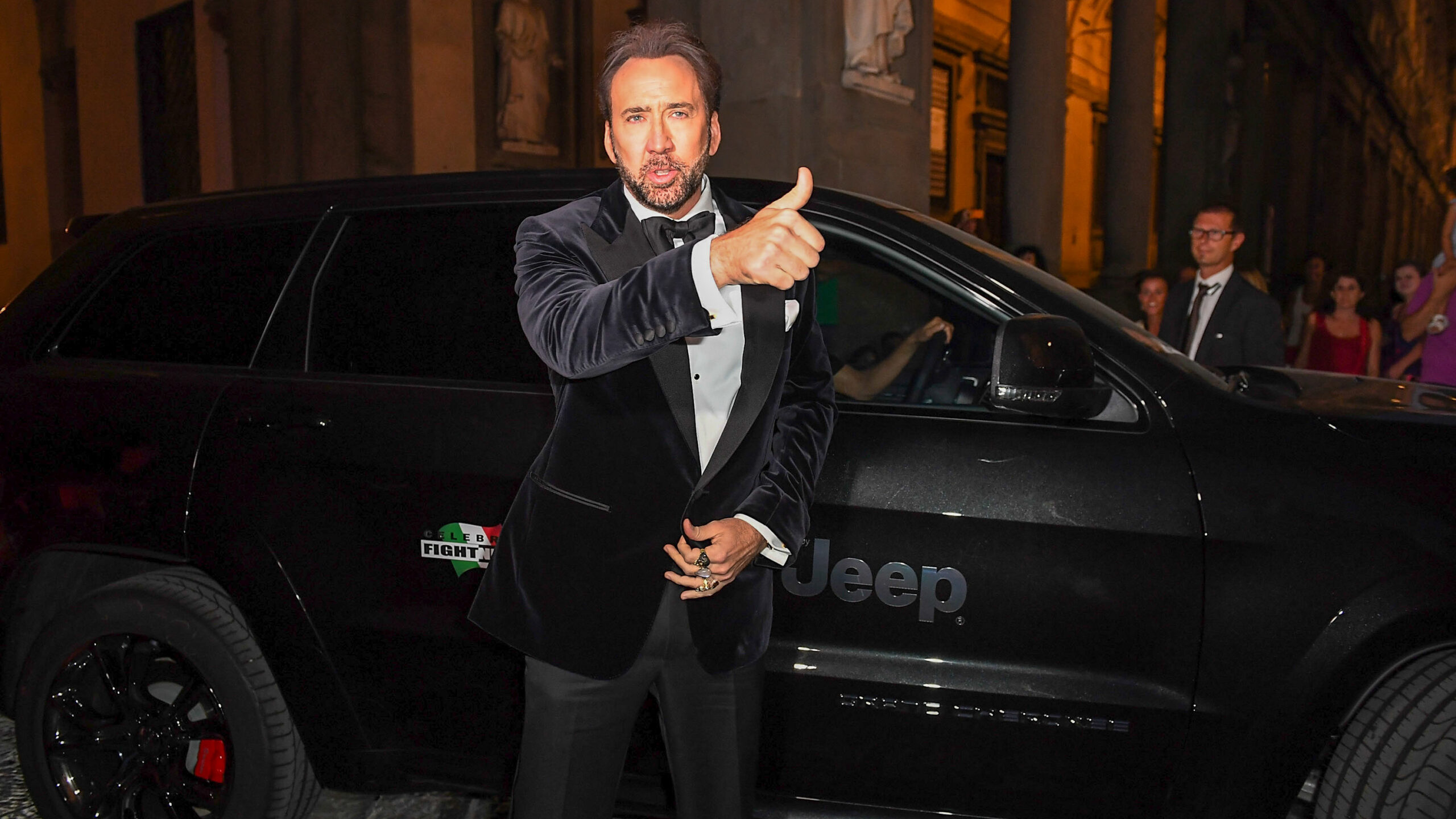 Legendary actor Nicolas Cage has opened up about his past struggles with debt, and how straight-to-VOD films helped pay his off.

In an interview with GQ, Cage spoke about a time that saw him piled up in debt, due to bad real-estate decisions and other personal and family issues.

“I’ve got all these creditors and the IRS and I’m spending $20,000 a month trying to keep my mother out of a mental institution, and I can’t. It was just all happening at once.”

Cage shared that at this point, he was urged by others to declare bankruptcy, but with no interest in doing so, the actor instead looked to settle his debts with film.

Despite taking on multiple VOD projects a year with varied success, Cage explains that he never “phoned in” a role, that each film had his full effort and attention.

“When I was doing four movies a year, back to back to back, I still had to find something in them to be able to give it my all. They didn’t work, all of them. Some of them were terrific, like ‘Mandy,’ but some of them didn’t work. But I never phoned it in. So if there was a misconception, it was that. That I was just doing it and not caring. I was caring.”

According to GQ’s interview, Cage settled all his debts as of a year and a half ago, with the final role that put him in the clear being the star’s upcoming fictional film where he plays a version of himself, The Unbearable Weight of Massive Talent.