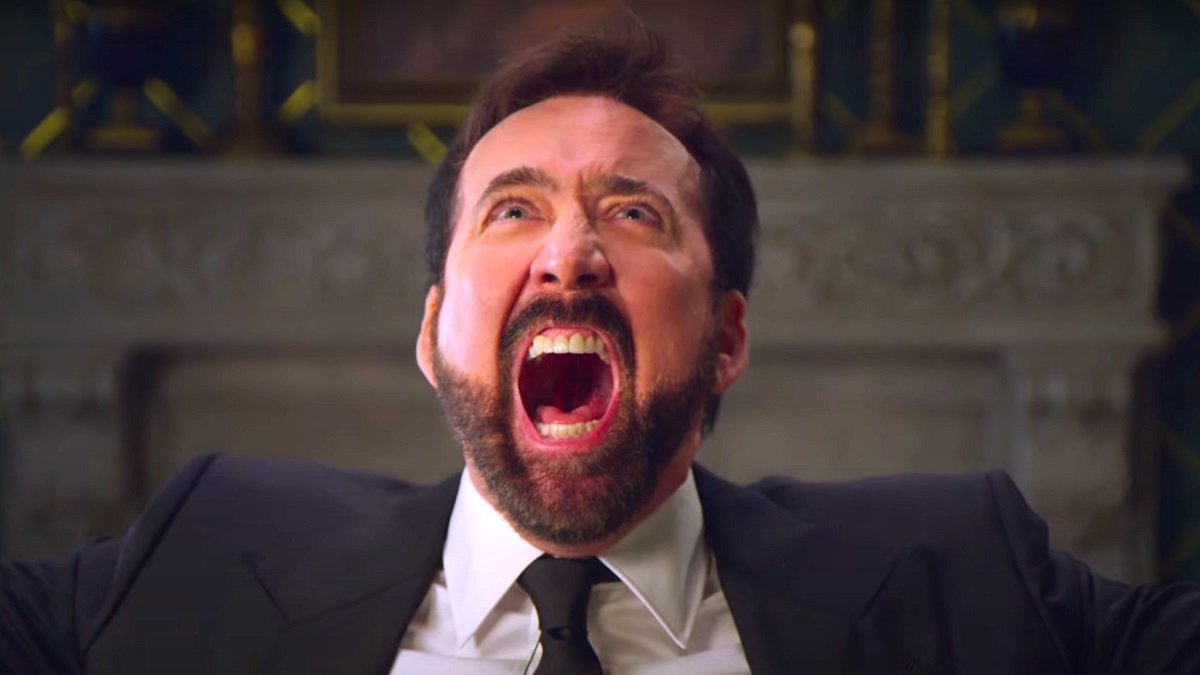 A film idea so beautifully chaotic only Nicolas Cage could sign up for it, The Unbearable Weight of Massive Talent has received a perfect reaction from critics.

The film sees Nicolas Cage play a fictionalized version of himself who begrudgingly accepts $1 million to show up at an eccentric fan’s birthday party. It’s an equal parts bizarre and enticing, with one of the most notorious character actors truly allowed to lean into the meme for a movie.

Fittingly, such an outrageous idea has been met with outrageously positive reviews. Sitting at 100 percent on review aggregator Rotten Tomatoes after 25 reviews, it’s currently the most critically successful film of the year. Reviewers have hailed Cage’s performance, and the many call backs to his many previous roles.

If Cage isn’t enough to get you excited for it, The Unbearable Weight of Massive Talent also features The Mandalorian himself — Pedro Pascal. The ensemble cast is rounded out with Neil Patrick Harris and Demi Moore, plus a host of stand-up comedians.

Originally premiering at this year’s SXSW, it’s gained traction on the internet already as the latest weird Cage film that people need to see. Fans won’t have to wait much longer now, as The Unbearable Weight of Massive Talent is set for a theatrical release on April 22.