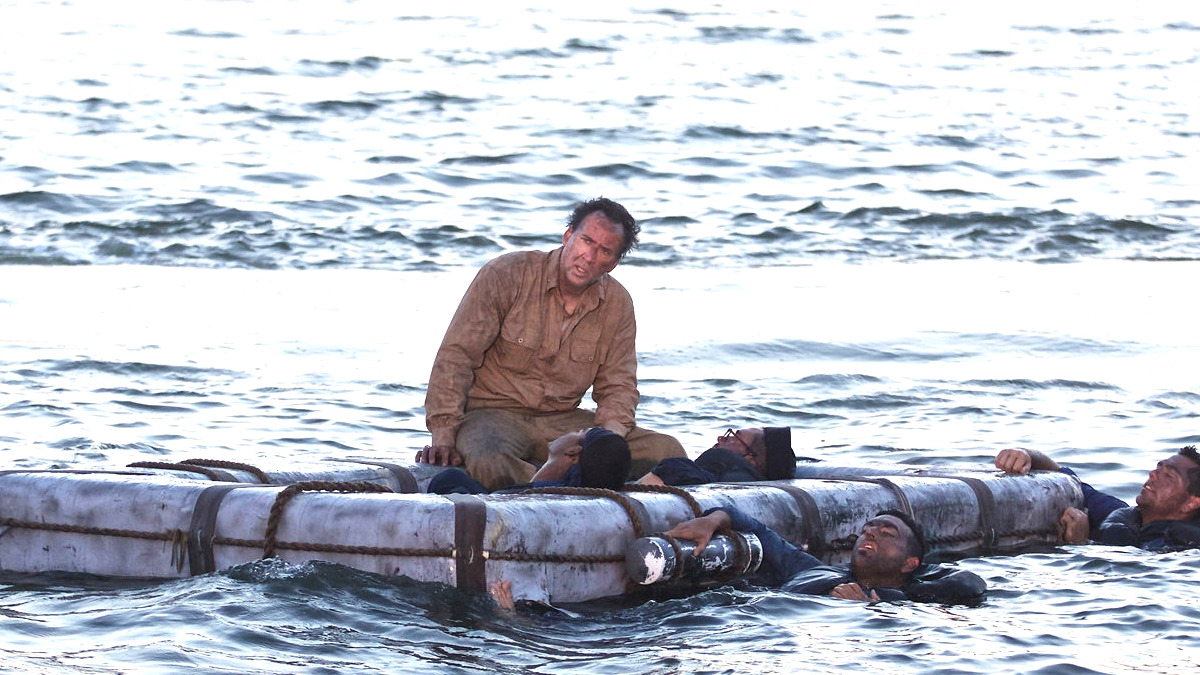 Nicolas Cage has tackled pretty much every genre under the sun during his long and illustrious career, one that’s faced just as many highs as it has lows, but he’s zero-for-two when it comes to the war epic. Almost 15 years after John Woo’s Windtalkers landed with a thud, USS Indianapolis: Men of Courage suffered a similar fate, albeit without scoring much of a theatrical release.

Retelling the story of the titular World War II ship that was torpedoed by a Japanese submarine, director Mario Van Peebles faced a tough task in trying to create a stirring tale of sacrifice and survival that dealt with the events sensitively, but the reviews outlined that he didn’t quite manage to hit the target.

A 17% Rotten Tomatoes score and 30% user rating is desperately poor, though it was roughly the range people had come expect from the prolific Cage during the 2010s. It’s not awful, but it doesn’t even manage to live in the same atmosphere as Roland Emmerich’s middling Midway, and that’s saying something in and of itself.

Then again, it’s become a big hit on Netflix this week after being added to the platform in many international territories, so it’s clearly ticking enough boxes. As per FlixPatrol, Men of Courage has even made the Top 10 in Australia and New Zealand, so subscribers have decided that it’s worth 130 minutes of their time, despite what the critics said.

It’s one of literally dozens of forgettable Cage vehicles from around the time, but it’s also the latest to find a new lease of life on Netflix.