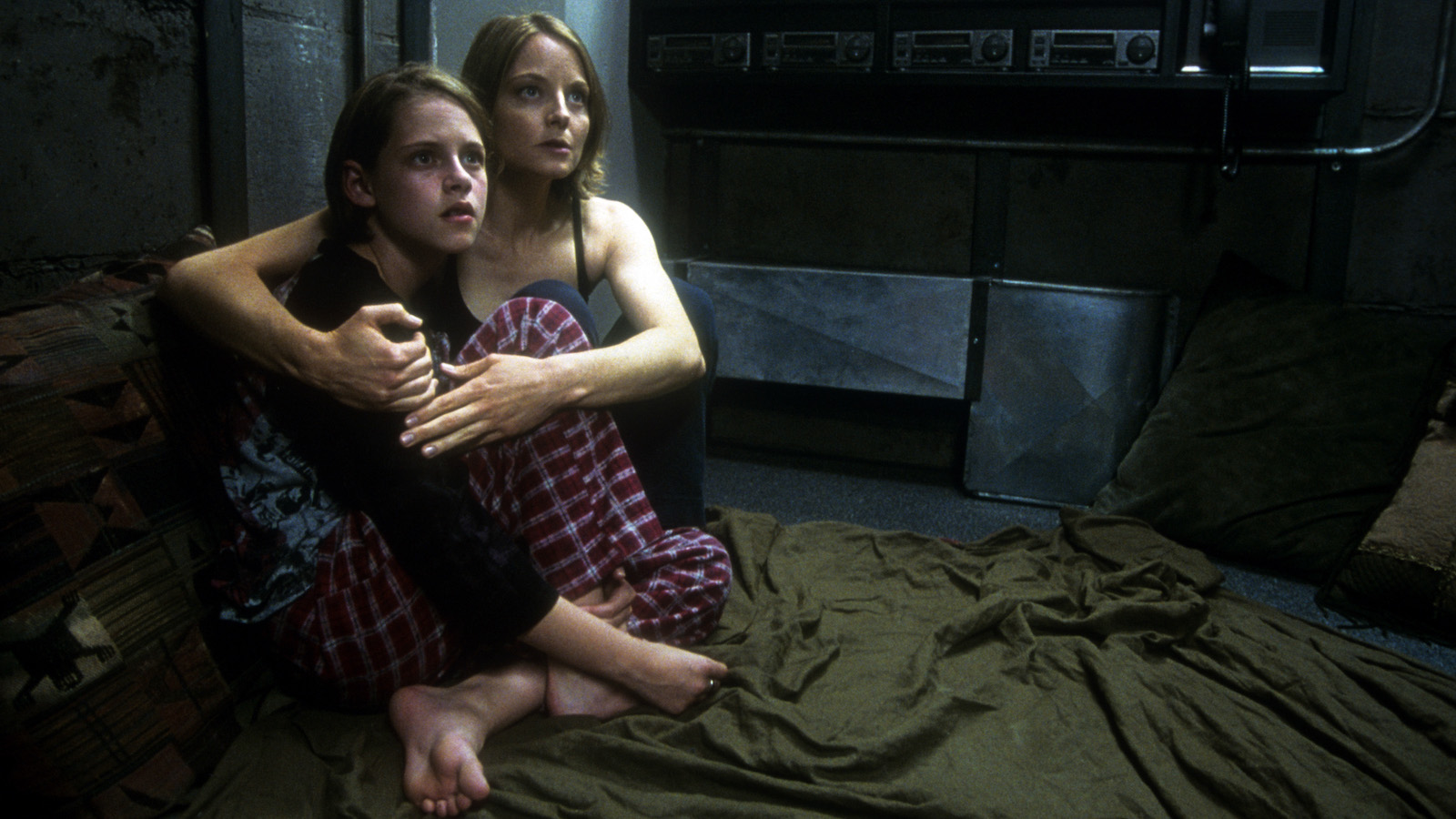 Variety‘s Actors on Actors series brought Kristen Stewart and Nicole Kidman together for an interview to discuss their latest roles in the incredible Being the Ricardos and Spencer. The films will likely be Oscar nominees when the official announcement for nominations is made next month.

Kidman and Stewart sat down with Variety, and before they talked about Being the Ricardos and Spencer, they shared a sweet memory from an earlier job that brought them together for a moment in time. They were supposed to work together on Panic Room and while they didn’t have the opportunity to work together for long, they both have fond memories of their time together.

Kidman sustained an injury and was unable to play the role of Meg Altman, which then went to Jodie Foster. Stewart played Meg’s daughter Sarah and was initially cast to take on certain character traits that honored Kidman’s portrayal of Meg. When Foster took over the role, Stewart’s role changed, too.

Kidman asked Stewart how many years ago they were supposed to work together and brought up why they didn’t get to do the movie together.

“We were meant to work together how many years ago on Panic Room? I remember David Fincher saying, ‘Oh, my God, we have discovered the most incredible actress.’ And then I got injured and ended up not playing your mama.”

Stewart responded to Kidman and said she’s got a vivid memory of working together during rehearsals because of how Kidman treated her.

“I was 10 years old. We spent a couple weeks rehearsing. I have a vivid memory of it, because the way you treat kids is so telling. I felt like I was buds with you. It was two or three weeks, but I was always like, ‘She’s one of my friends.’ You gave me walkie-talkies for Christmas.”

Kidman smiled and noted that now they’re here together, “Here we are decades later, hanging in there. And you’re amazing; Fincher was right, as he always is.”