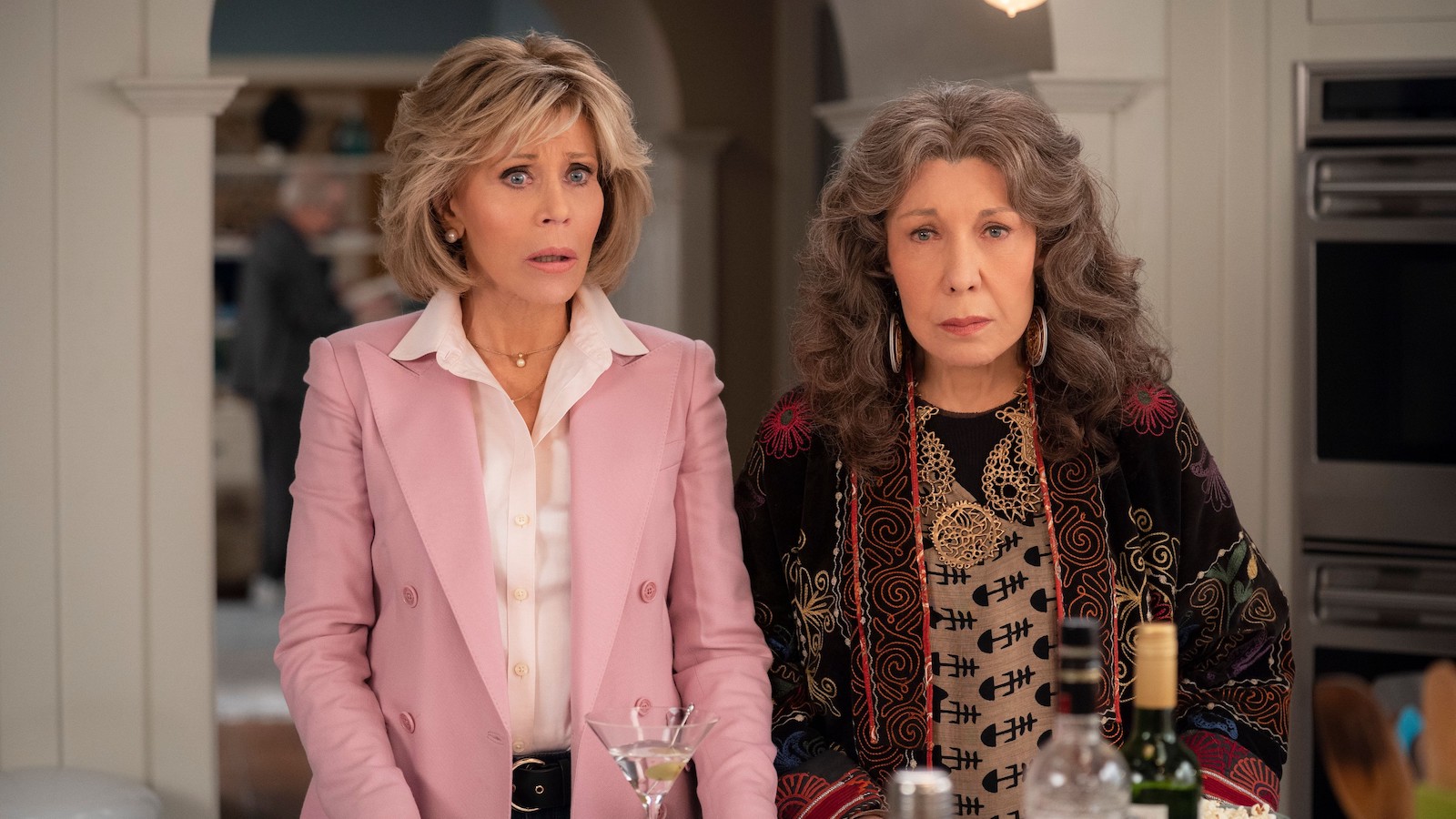 Netflix has an impressive library of original series, but none have ever reached the 100-episode mark. An article from What’s on Netflix listed the shows that nearly made it, and the information is eye-opening.

The streaming giant was originally the alternative to the fickle nature of network broadcasting and their devotion to Nielson ratings, which led to the cancelations of many beloved TV shows. The Unbreakable Kimmy Schmidt was famously supposed to debut on NBC, but it went to Netflix instead, saving it from an uncertain future and making Netflix seem like a new frontier.

Since then, Netflix has left many fans disgruntled over their own unclear series cancellations, leading people to compare them to the very networks they once contrasted. In their current state, it won’t surprise fans that none of their shows have reached 100 episodes.

The Netflix original series closest to that golden number is Grace and Frankie, starring Jane Fonda and Lily Tomlin. The series will end in season seven later this year at 97 episodes. It’s Emmy-nominated with undeniable star power, yet Netflix canceled the series. With the influx of streaming services and more shows fighting for viewership, the landscape of streaming content has become more competitive and more confusing.

Series creator Marta Hoffman explained to the LA Times in 2020 that Netflix’s current strategy doesn’t include long-running series, which is one of the reasons Grace and Frankie came to an end.

“It was a combination of things. Netflix isn’t doing long-term series anymore. And we are really lucky that we got the seventh season. I think when we started, we imagined seven seasons. But, really, this is the kind of decision that comes from Netflix. But as sad as I am that it’s ending, there’s something that makes sense about it.”

So it looks like Grace and Frankie might hold the top slot for a while unless the streamer takes things in a different direction.

Runner-up is Orange Is the New Black, which ended in season seven at 91 episodes. The lauded dramedy was one of the streamer’s early hits. OITNB won multiple Emmys and launched many careers, but it still couldn’t nab 100 episodes. However, this could change if Netflix chooses to go forward with the rumored OITNB spin-off or revival.

The sitcom The Ranch with Ashton Kutcher takes the bronze medal ending in season 8 at 80 episodes. There are many possible reasons for the show’s cancellation, including allegations about co-star Danny Masterson. The show was, apparently, quite popular, though.

Netflix preceded the vast majority of streaming services out now, making this data all the more revealing. Its first original series, Lilyhammer, premiered in 2012 — an entire decade ago — and the landmark has still been beyond reach. If this trend continues, it’s possible that Netflix’s competitors could reach 100 episodes before they do.