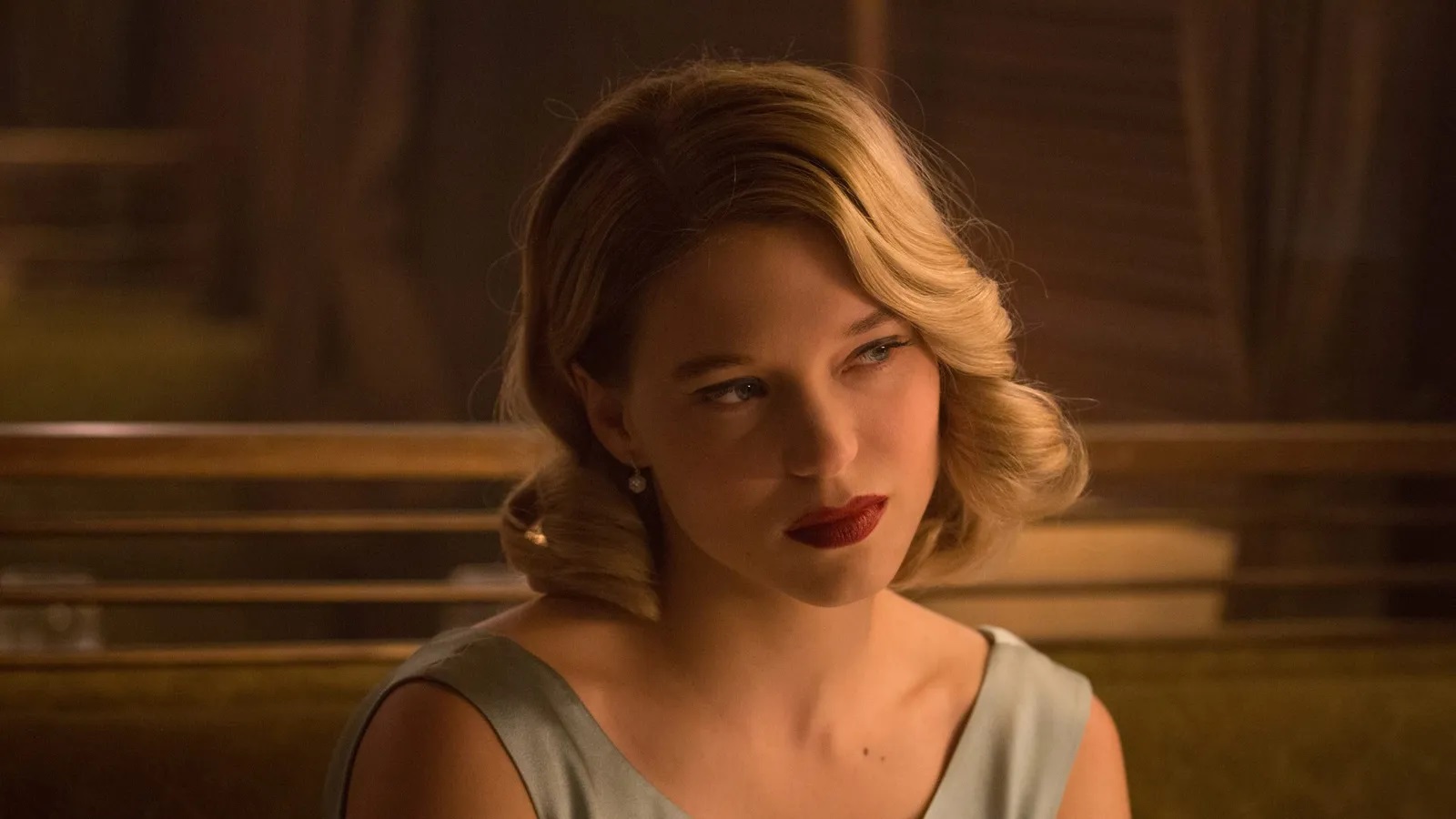 Léa Seydoux’s character may have been a late arrival to Daniel Craig’s James Bond ensemble, but she nevertheless left a huge impression on his life. Not only that, Madeleine Swann served as a linchpin for No Time to Die‘s conclusive narrative, making us wonder if her character felt a twinge of guilt for the way things ended in the third act.

Almost a year after the movie’s release in theaters, the French actor best known for her roles in Blue is the Warmest Color and The Grand Budapest Hotel has talked about James Bond finally meeting his end in No Time to Die in an interview with Den of Geek, saying that she still doesn’t believe an iconic character like that has been killed off.

“I still can’t really believe that that’s what they decided, that he’s gone. I remember that when I read the script, I knew it and I had to keep the secret. It made me sad, actually, it made me really sad. But I hope they will find a new way to—you know they will find something else.”

The producers had made it clear that No Time to Die would be Daniel Craig’s final outing as James Bond. But even a full two hours of the British thespian spamming the Walther PPK and engaging highly trained terrorists in fist fights or exhilarating car chases didn’t prepare us for the goodbye we all knew was coming.

Alas, the goodbye turned out to be of the permanent sort that leaves no uncertainty as to the fate of a protagonist. What’s worse, this didn’t seem to be one of those famous James Bond fakeouts, so we wouldn’t hold our breaths over the possibility of Craig returning to the role.