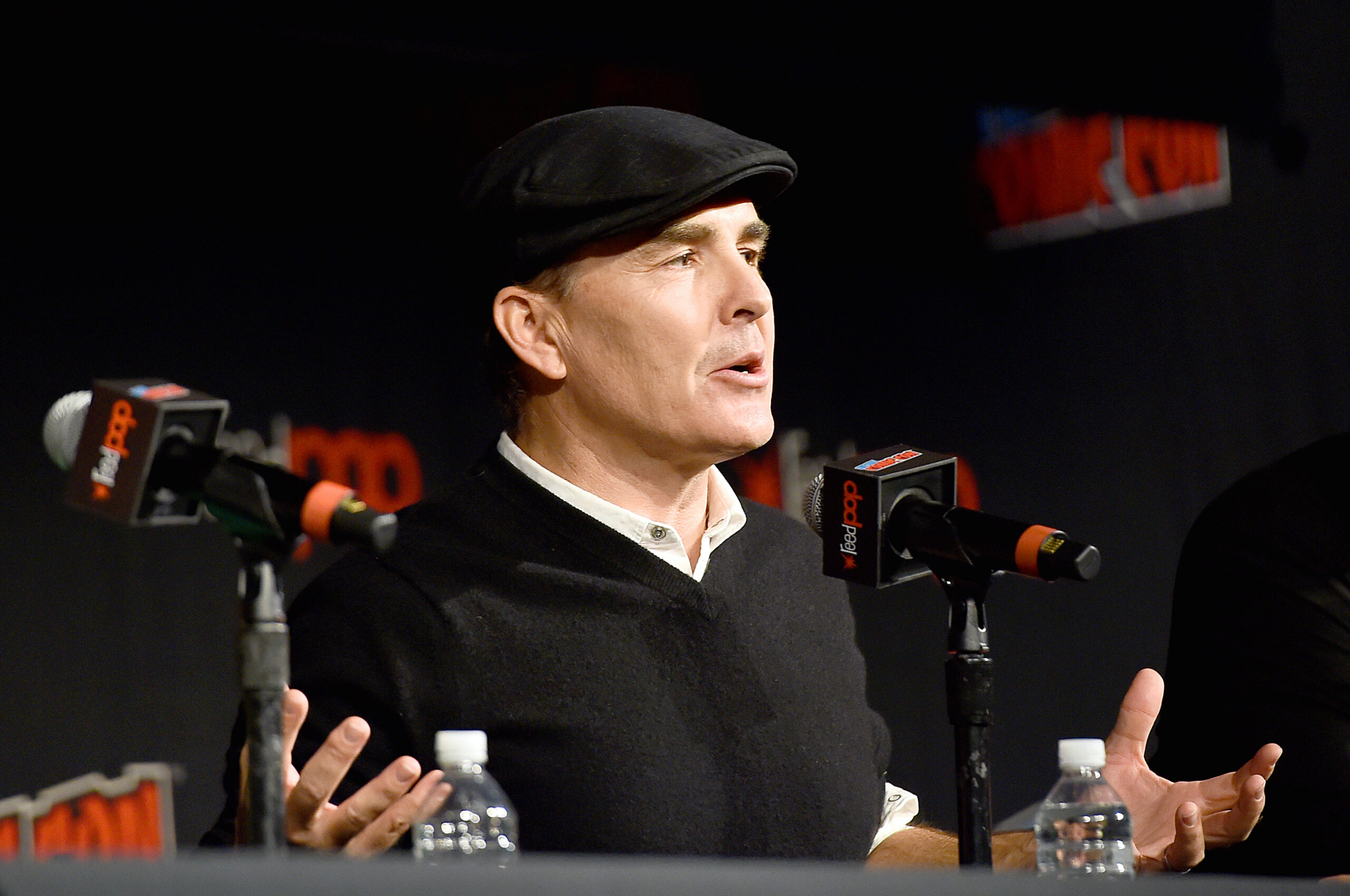 Uncharted is finally out. This adaptation of the incredibly popular Naughty Dog Studios game series has been a long time coming. In an interview with Jordan Moreau from Variety, Nolan North (the original voice actor for Nathan Drake) expressed some thoughts on who he’d like to play in future films in the series. And, if you’re disappointed that he wasn’t given a bigger part in this film, maybe this will get your hopes up.

When talks first began to adapt the games in 2008, it seemed possible that Nolan North might take the role himself. North is now 51, so the question of the voice actor leading the film became moot.

While fans of the games were very critical of the casting decisions that were made, they’ve also praised North’s small appearance in the film.

In the scene, Tom Holland, who plays Drake, and Sophia Ali, who plays Chloe Frazer, narrowly survive a fall from an airplane into the ocean. They encounter North after soggily making their way onto the beachfront of an island resort.

Here’s what North told Variety as to where he sees himself fitting in.

“Maybe some day they find Drake’s long-lost father, I’d be old enough by then. You’re the guy from the beach! I’ve been watching you, kid. You’re doing great.”

The games portray Nathan Drake in his mid-30s with the exception of some flashback sequences to his teen years. The film reconfigures the story of Drake, presenting a period of his life the games haven’t covered. The movie had room to tell new stories in the life of the adventurer that don’t necessarily contravene the game’s canon as Holland is only 25.

In the games, Nathan’s mother was an archaeologist who died by suicide. His unnamed father gave up Nathan and his brother Sam to the state, where they grew up in a Catholic orphanage. We know that he sold all of their mother’s possessions at some point, but that’s all we know from the games.

That certainly leaves lots of room for exploring his story going forward. Perhaps we will see North appear as this ‘uncharted’ character in a future film. If the loud cheers in the theater when North made his cameo are any indication, it seems likely.