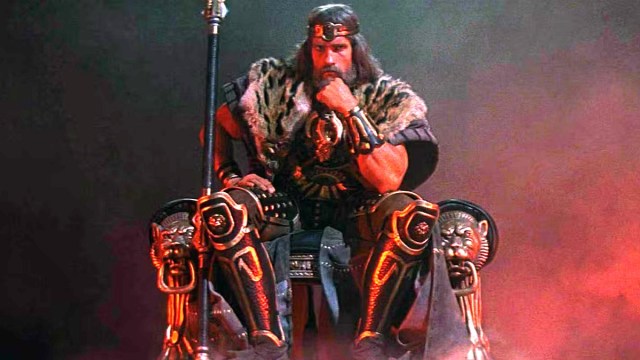 At the beginning of the year, very few people would have believed you had you them that Top Gun: Maverick would become one of the highest-grossing movies of all-time, and a genuine contender for a Best Picture nomination at next year’s Academy Awards.

As a blockbuster Tom Cruise sequel that merged the nostalgic with the new, Joseph Kosinski’s aerial extravaganza was always going to be a hit, but nobody could have predicted it would end up with $1.3 billion in the coffers by the end of its theatrical run, not to mention a well-deserved reputation as one of the most acclaimed big budget studio epics of the last decade.

Hollywood tends to capitalize on a bandwagon when it’s hot, though, so there’s a very high probability more 1980s and 1990s favorites could be dusted off and given the legacy sequel treatment, whether they deserve it or not. Some of them could admittedly work, and Redditors have been diligently naming their preferred candidates.

The Running Man is one of the first titles to come up, but Edgar Wright is in the early stages of developing a reboot, so we can take that one off the legacy sequel table. Continuing on in the Arnold Schwarzenegger vein, supporters of the mythical King Conan are hoping the action icon will finally be able to dust off his broadsword one more time.

Beverly Hills Cop IV remains in the works at Netflix, so we can give that one a hearty thumbs up, while the suggestion of a canonical sequel to Howard the Duck that acts as an official part of the Marvel Cinematic Universe has understandably generated more than a few raised eyebrows.