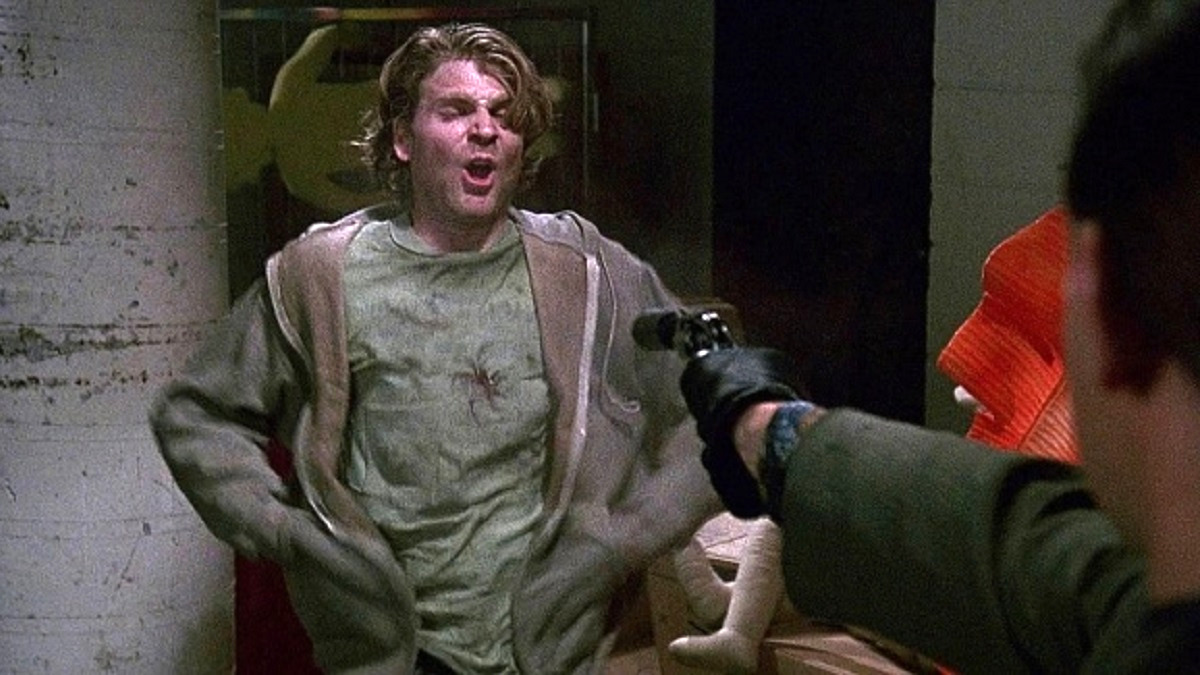 When you imagine Kindergarten Cop, there’s an innate possibility that any one of Arnold Schwarzenegger’s many iconic one-liners will immediately start bouncing around your head, which is a large part of the movie’s legacy.

Seeking to branch out and stretch himself outside of the action hero arena, the Austrian icon’s forays into comedy in the late 1980s and early 1990s generally yielded mixed results, but the tale of a tough-as-nails police veteran being tasked to head undercover and oversee a band of unruly preschoolers comfortably ranks among his best.

If you haven’t seen Kindergarten Cop for a while, then you’d be forgiven for thinking it’s nothing but sunshine, roses, whimsical montages, and asking who your daddy is and what he does. However, a Reddit thread posted by somebody who’d very recently re-watched Ivan Reitman’s classic for the first time in a long time was shocked to discover things get pretty dark.

Book-ended by a pair of action sequences more suited to Schwarzenegger’s R-rated output, there are gunshot wounds, deaths, mortuary slabs, and inner turmoil to spare, which is jarring when you consider the lasting reputation of Kindergarten Cop. They just don’t make ’em like they used to, which is probably why it’s such a shock to remember how things began in much gnarlier fashion than you may recall.

You don’t see gun battles and children being threatened with murder in today’s family output, but whether that’s a good or bad thing remains entirely up to you.