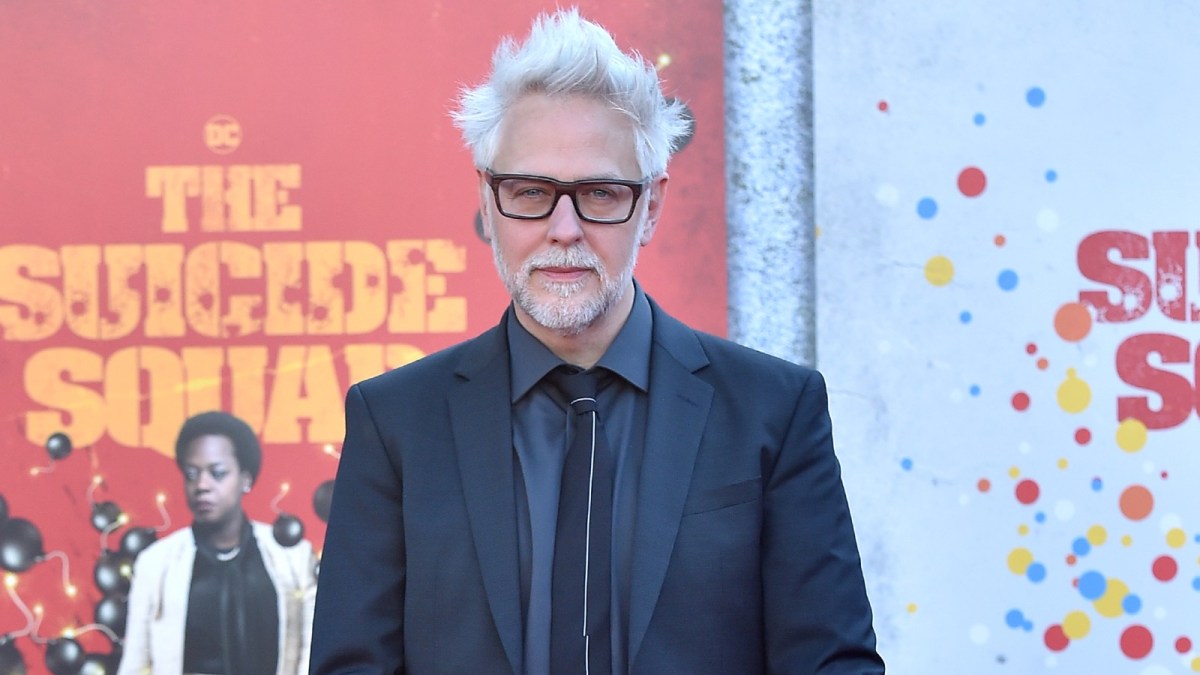 When James Gunn and Henry Cavill made the fateful announcement that the Man of Steel actor’s time was up as DC’s Superman (unlike what his cameo in Black Adam had led everyone to believe) the backlash was massive. The little bit of time that has passed, however, has some fans seeing the news of a Superman movie penned by Gunn in a different light.

James Gunn is a beloved director and writer among the superhero community after hits like The Guardians of the Galaxy trilogy for Marvel, and The Suicide Squad and Peacemaker efforts for DC. Why, then, were people so quick to dismiss his new vision for Clark Kent/Kal-El? That is a long story, but this Redditor thinks it’s fair to at least give Gunn a chance.

Gunn has confirmed his movie will center on a younger version of the character, and therefore could not be led by Cavill. Fans’ first concern was whether it would be another origin story, which the filmmaker quickly denied.

This fan is arguing that Gunn’s trademark “visual aesthetic and heart” could indeed be “perfect” to revive Superman. There’s only one issue: the new DC boss might not be directing the movie.

Even if Gunn could hypothetically do a good job shaping this new rendition of the iconic comic book superhero, some just can’t get past Cavill’s exclusion from the role.

Others prefer to wait on whether DC will pick a worthy replacement, before making judgment calls.

One thing is certain: all hope is not lost when it comes to the future of Superman in the DC universe. Leaving it in Gunn’s very capable hands is not the worst thing in the world, is it?