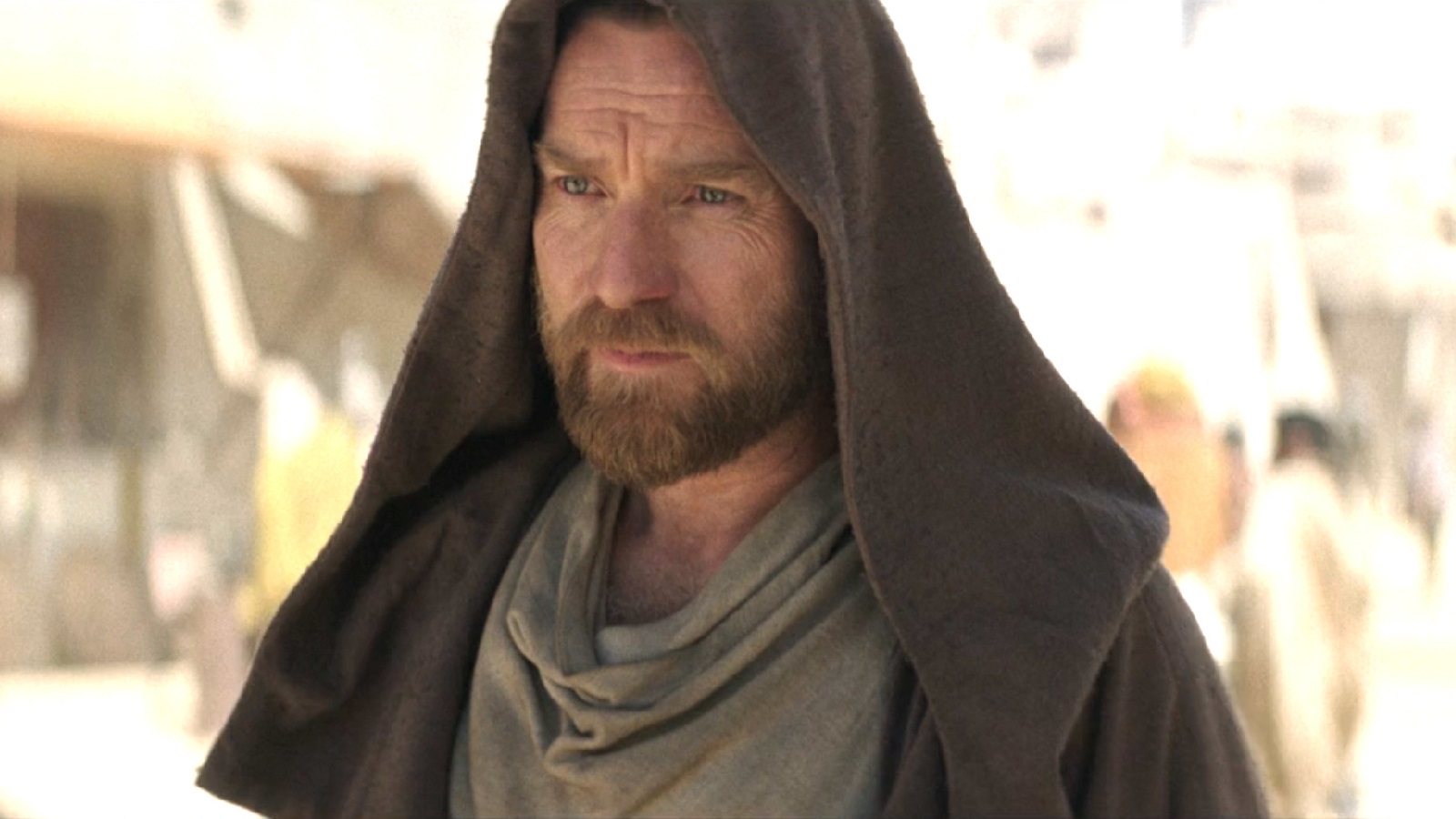 It wouldn’t be strictly fair to play down the young Leia Organa’s brilliant role in Obi-Wan Kenobi by referring to her as just another plot device to move the narrative forward, but the character’s inclusion has nevertheless served that exact purpose in bringing Kenobi and Darth Vader face to face again.

Beyond that, however, the creative decision to bring Leia back not only gives us more screentime with the Skywalker twin but also raises the stakes exponentially. The only catch is that the Third Sister’s clever ploy is something that Vader or his Inquisitors should’ve thought of way earlier.

After all, it was common knowledge that Senator Bail Organa was friends with Obi-Wan during the Clone Wars, so why didn’t Vader, who also shared that acquaintance, come up with using him as bait to draw Kenobi out?

Since Star Wars fans have been scratching their heads over that particular continuity issue to no avail, Obi-Wan Kenobi scriptwriter Toby Harold has decided to address that criticism in an interview with Vanity Fair, explaining that despite its tyrannical rule, the Empire doesn’t have that level of autonomy to simply kidnap a senator’s child.

“The Empire is in control, but they are a body that exists within the day-to-day life of the citizens of the galaxy. Many people believe they are doing what has to be done. There are people that sympathize with and believe in them. The Inquisitors aren’t acting like renegade hot shots, cruising around going against the wishes of the Empire. Reva’s unpredictability isn’t consistent with their operating procedure. Certainly going after a senator’s daughter is very much off-limits. Reva’s discovery of the potency of the relationship between Bail and Obi-Wan, and taking advantage of that is certainly not within the playbook.”

So, there you have it, folks. It seems as though someone needs to remind Reva there are worse fates in the galaxy than being stuck with the title of Third Sister. Like getting on Palpatine’s bad side by unbalancing the galactic politics, even though I doubt that we’re going to see his eminence in this limited series. But you get the point.

Obi-Wan Kenobi returns Wednesday next week with another episode on Disney Plus.