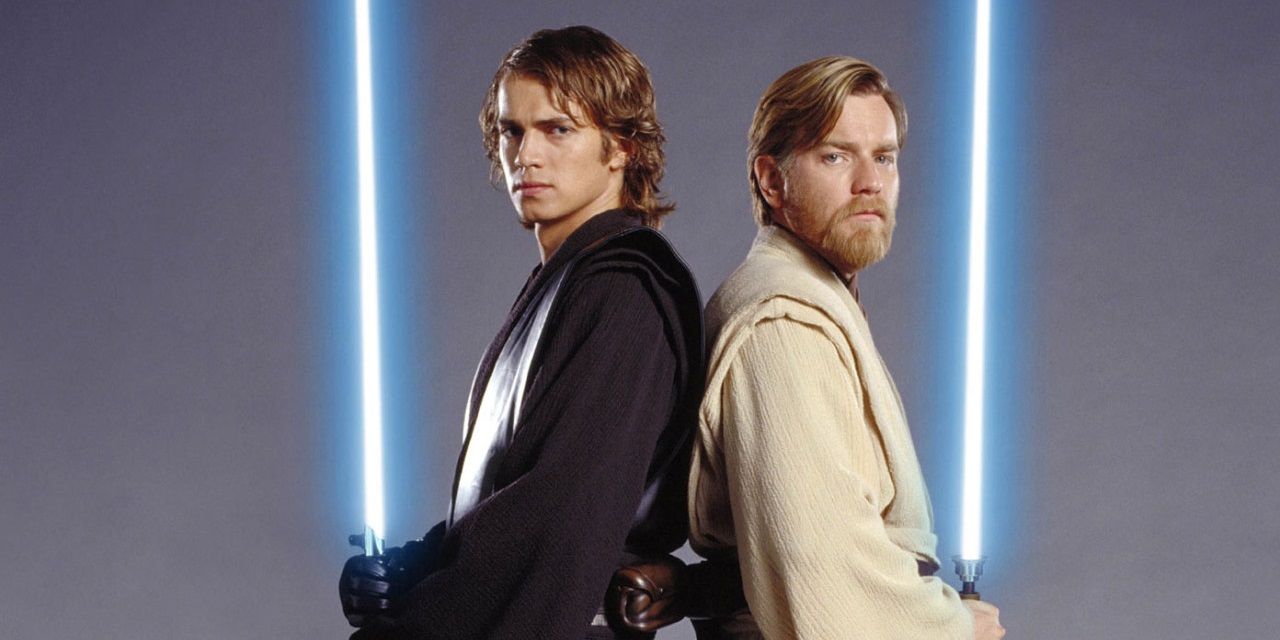 With Obi-Wan Kenobi dropping on Disney Plus in a couple months’ time, Star Wars fans are going wild with anticipation for the return of Ewan McGregor as the eponymous Jedi Knight. What’s more, Hayden Christensen is likewise reprising Anakin Skywalker/Darth Vader. But while the fandom can’t wait to see the pair back in action in the limited series, things were a little different back in the day, when the prequel trilogy was the subject of endless scorn.

As part of Entertainment Weekly‘s big cover story on Obi-Wan, both McGregor and Christensen reflected on how tough it was to face the intense backlash against the prequels back in the day, especially as there was so much hype for The Phantom Menace before it came out. As both actors were just starting out in Hollywood at the time, they admitted it was a challenge to deal with that kind of overwhelmingly-negative reaction without taking it personally.

“I found it quite hard. For it to come out and get knocked so hard was personally quite difficult to deal with. And also, it was quite early in my career. I didn’t really know how to deal with that. I’d been involved with things that just didn’t make much of a ripple, but that’s different from making something that makes a negative ripple.”

Christensen, who joined the franchise with Attack of the Clones, explained that it was disappointing to be met with that kind of response, as the cast and crew cared so much about what they were making.

“When the films came out and the critics were very critical, of course that was a difficult thing — because you care so much about this thing that you’ve invested so much of yourself into” the actor added. “So, for sure, that’s challenging.”

All the good will surrounding Obi-Wan Kenobi just goes to show how the fandom’s view of the prequels has changed over time, however. Especially with those who originally grew up with them, who now hold them in fond regard, Episodes I-III have undergone a critical re-evaluation over the last few years. At the very least, folks appreciate the efforts of McGregor and Christensen much more, and look forward to seeing them work with some fresh material in the D+ show.

Nowadays, of course, the fans tend to direct their ire at the sequel trilogy instead, but that’s a whole other issue. At least, McGregor and Christensen can now bask in the good vibes coming their way in the run-up to Obi-Wan Kenobi, which lands on Disney Plus on May 25.