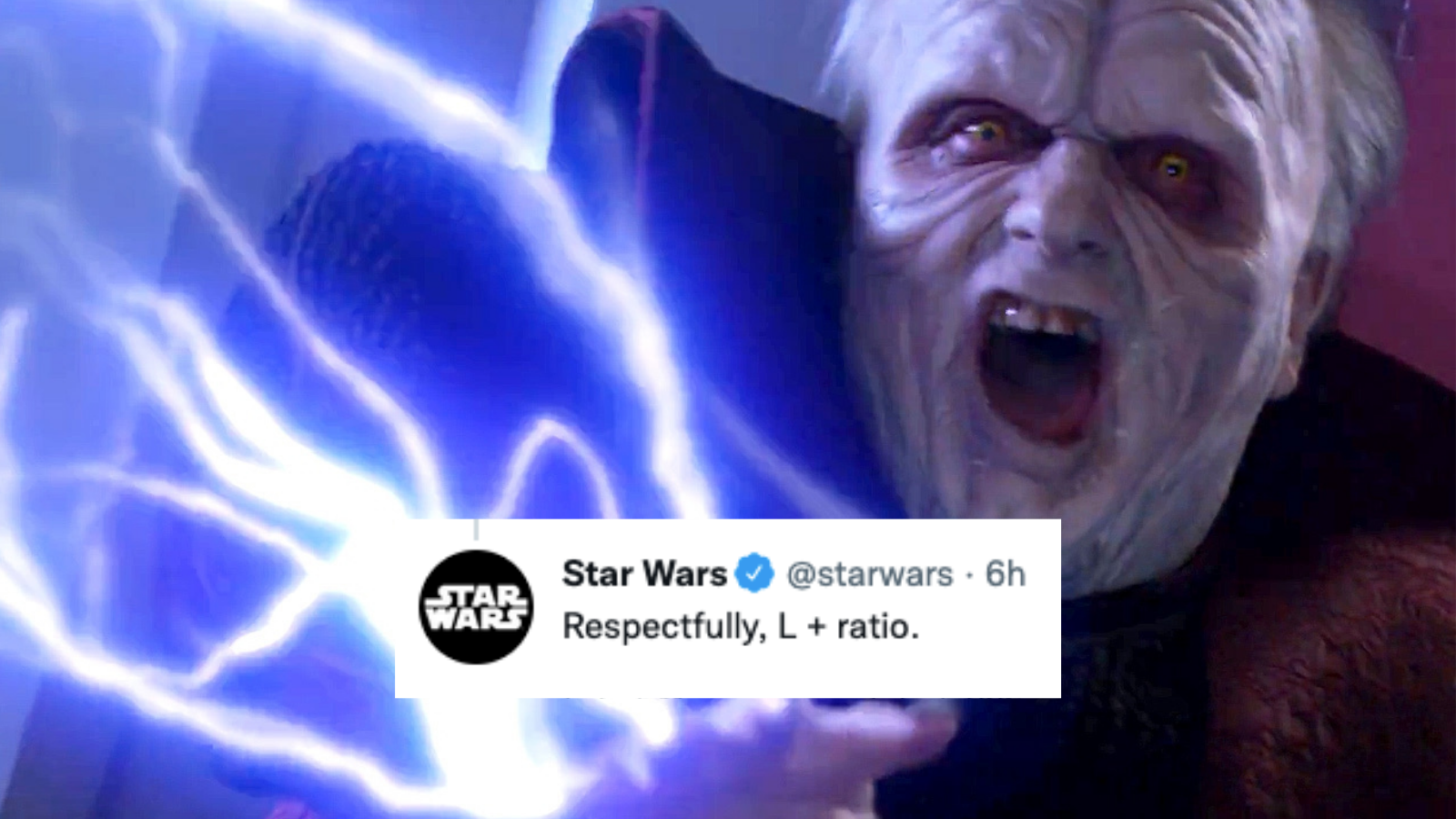 Star Wars, a diverse galaxy filled to the brim with astonishing ideas and love, is home to an absolute cesspool of a fandom at times, and the official account took no prisoners responding to a hater on Twitter.

Star Wars Celebration, the annual convention for hardcore fans to, well, celebrate, Star Wars announced two of its guests in Billie Lourd and Kelly Marie Tran, and while the sheer majority of fans are delighted to see them, a few dissenting trolls have decided to let everyone know for their opinion that nobody asked for.

Tran was relentlessly bullied and mocked after she made her Star Wars debut in The Last Jedi as Rose Tico, and has only recently started to reclaim the role. Appearing at Star Wars Celebration is a commendable step after such a tumultuous relationship with the fanbase, and the Star Wars account is always in to bat for her.

What a golden age we’re living in for corporate account clap-backs.

Lourd, the daughter of Carrie Fisher, appeared in all three installments of the sequel trilogy, with her character Connix eventually being promoted to the rank of lieutenant in Rise of Skywalker. Lourd, Tran, and Daisy Ridley have been part of a much more diverse Star Wars cast, with several women in major roles something unheard of before in Star Wars films.

Considering diehard fans only recently started to love the prequel trilogy and Ahsoka, perhaps it’s not too long before love starts shifting to the sequel trilogy as young girls and boys grow up with several strong female characters in lead roles.

Star Wars Celebration has just ended in Anaheim, with fans pouring in to collectively revel in the franchise.