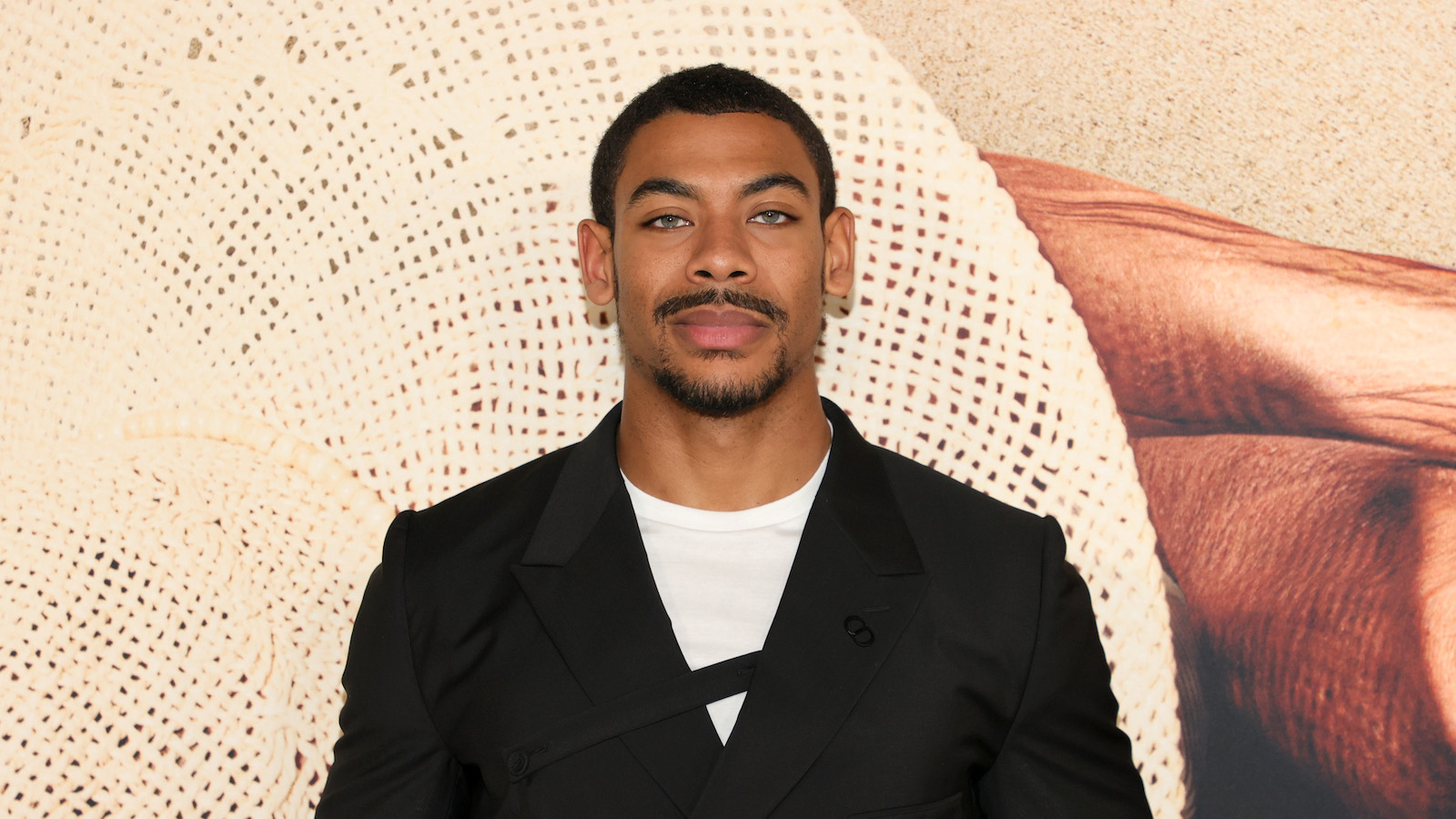 Marvel’s upcoming Blade reboot has gained another new name attached to the project. According to Deadline, Aaron Pierre will co-star with Mahershala Ali in the MCU film.

Right now, Marvel hasn’t shared any information regarding who Pierre will be playing in the film. Fans may know the actor from his work on DC’s Krypton series or 2021’s M. Night Shyamalan horror Old.

As part of the expansion into the MCU’s supernatural side, Blade is headed back to the big screen, this time with a new cast and a new story. The film was first announced in 2019 during Marvel Studios San Diego Comic-Con presentation.

While details of the film have been kept under wraps, fans did get a tease of the characters impending movie as his voice teased the future in the Eternal’s post-credits scene.

Originally, the character of Blade hit the big screen for the first time with the 1998 film of the same name. In this original movie, the character was portrayed by Wesley Snipes. With its success, Blade would go on to produce a trilogy of movies.

Marvel’s upcoming MCU flick seems to be a complete reboot of the character; however, with the multiverse antics currently taking place in the franchise, it wouldn’t be out of the question for the film to include throwbacks to its theatrical origins.

We’re still a ways from Blade’s release, so in that time, fans should expect to get a ton of new news about the film and its cast.