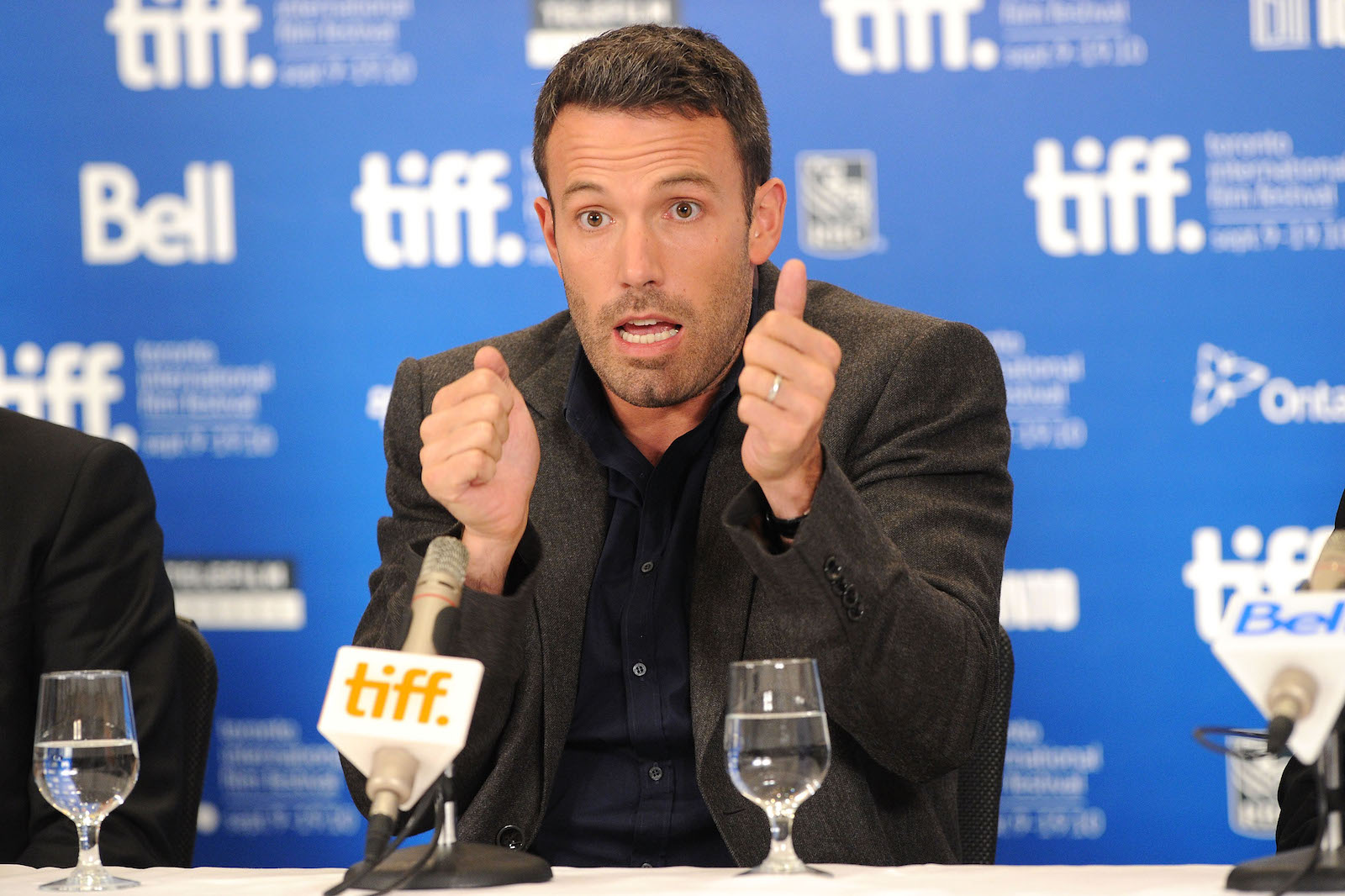 Despite only hitting the streaming platform a few days ago on Jan. 1, Ben Affleck‘s crime thriller The Town has already found itself on Netflix‘s Top 10 movies, per FlixPatrol. This is no surprise, considering it’s one of Affleck’s most highly regarding films, boasting an impressive rating of 92 percent on Rotten Tomatoes.

The film is set in the Charlestown neighborhood of Boston, renowned for churning out a high number of armed robbers, generation after generation. One group, led by Doug MacRay (Affleck), pulls off a bank heist but in order to ensure a successful escape, the posse kidnaps the bank’s assistant manager, Claire Keesey. They release Claire unharmed, but Doug carries on a relationship with her in order to find out what she’s told the police. Things get complicated when Doug falls in love with Claire and must keep his relationship a secret from the rest of the group.

Ben Affleck leads the cast alongside other notable actors, including Jeremy Renner, Blake Lively, Jon Hamm, and Rebecca Hall. Renner gave one of his best performances in the film and was nominated for an Oscar for Best Supporting Actor, the second nomination of his career.

In addition to the film’s impressive acting, Affleck also directed the movie — only his second time handling those responsibilities for a feature film. His first feature, Gone Baby Gone, also received praise from critics.

With amazing talent both in front and behind the camera, it’s no surprise to see the film cashed in at the box office during its release in 2010 where it made out with a massive $154 million globally. Over a decade has passed since then, and the film may have faded from the memory of viewers, so it’s nice to see The Town finding renewed success on a streaming platform.