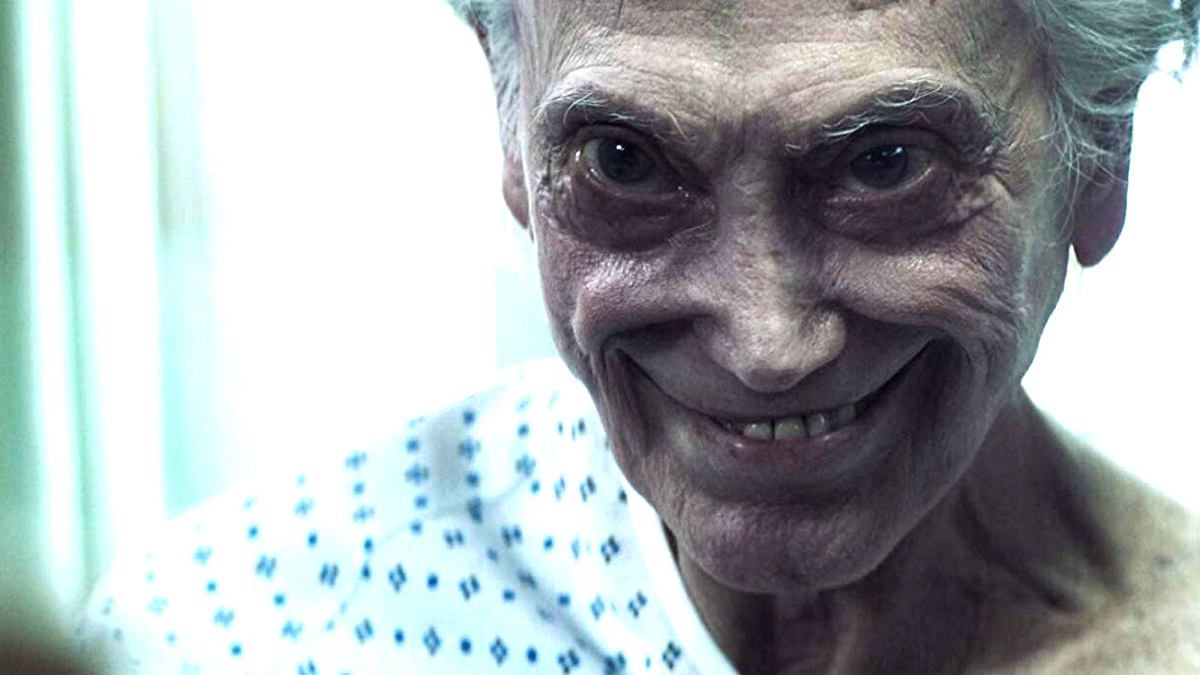 Blumhouse have built a reputation as one of the industry’s most reliable outfits, churning out a succession of genre hits that almost always do a decent turn at the box office, with many of the production company’s efforts receiving acclaim from critics and audiences alike.

However, that can’t be said of 2018’s Truth or Dare, which ranks as one of the worst Blumhouse-backed horror movies ever made, and there’s been a lot of them. In fact, of the 75 frightening features associated with Jason Blum to have been released to date, only nine of them have scored lower on Rotten Tomatoes than the 15% bestowed upon Jeff Wadlow’s dismal chiller.

As always, the high concept has plenty of potential, with a group of college friends heading off to Mexico before graduation, where a stranger convinces them to indulge in the innocuous titular game. However, the seemingly harmless bit of fun ends up rousing a demon, revealing a string of dark secrets and deep fears, with death the only option on the table whether you opt for truth, dare, or a hasty escape.

Truth or Dare did manage to earn $95 million at the box office on a $3.5 million budget, though, so it was a massive success despite being widely panned. It’s also been mounting a surprising charge up the Netflix charts this week, as per FlixPatrol, with the uninspired and crushingly uninteresting film setting its sights on the platform’s global Top 20.