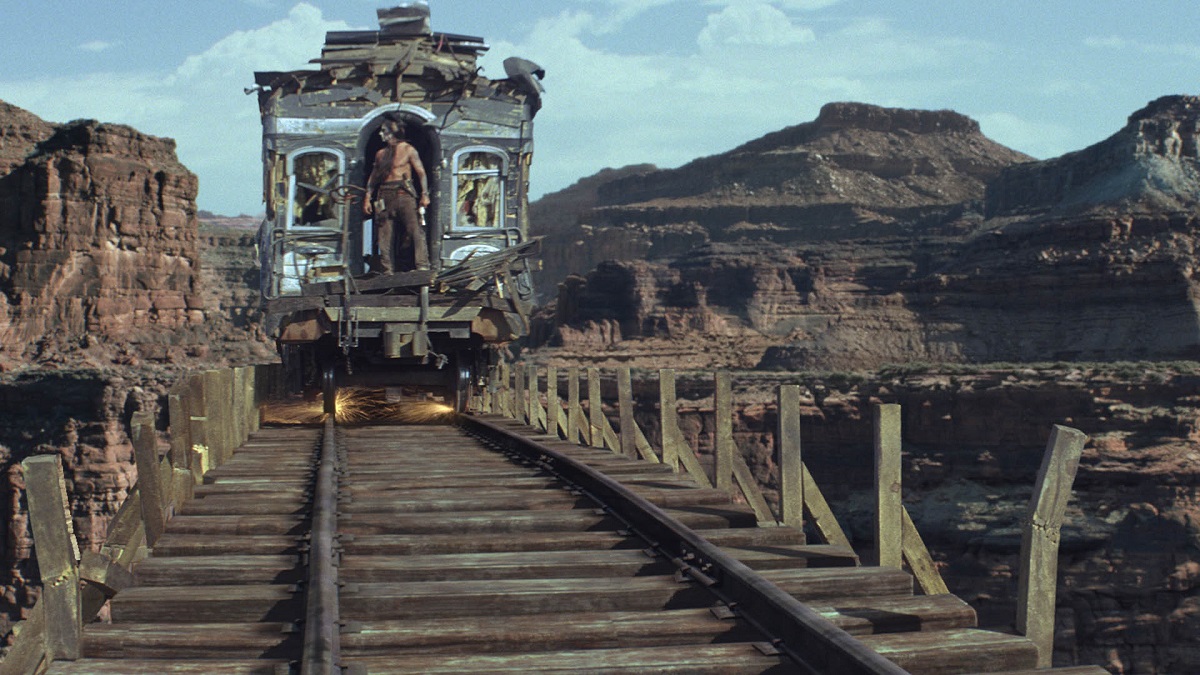 Disney had attempted to replicate the Pirates of the Caribbean formula to no avail a couple of times already by 2013, with Prince of Persia: The Sands of Time and The Sorcerer’s Apprentice both under-performing on a critical and commercial level, but neither of those disappointments were as blatantly transparent as The Lone Ranger.

Stop us if you’ve heard this one before, but the Mouse House handed director Gore Verbinski a budget in excess of $200 million to craft an offbeat blockbuster that starred Johnny Depp as an eccentric sidekick partnered up with a stoic hero, who begin the story at odds before forming a mutual understanding when they’re drawn into a supernaturally-tinged adventure.

Throw in producer Jerry Bruckheimer, co-writers Ted Elliott and Terry Rossio, composer Hans Zimmer, and editor Craig Wood, and it’s clear that the studio simply decided that reuniting virtually all of the key players would yield the same results, albeit with the American West replacing the Seven Seas.

Instead, The Lone Ranger went down in infamy as one of the biggest box office bombs in history, ending up in the red to the tune of an estimated $190 million, causing much embarrassment at Disney HQ. Almost a decade, later, though, and iTunes subscribers have opted to give the legendary failure the time of day, propelling it onto the platform’s global charts per FlixPatrol.

There is admittedly some enjoyment to be had, with the bookending action sequences in particular suitably jaw-dropping, but everything else is painfully lacking. Taking the wrong queues from Pirates, The Lone Ranger opted for excess at every turn, when the opportunity was there for an old-fashioned period-set buddy adventure with serious franchise potential.