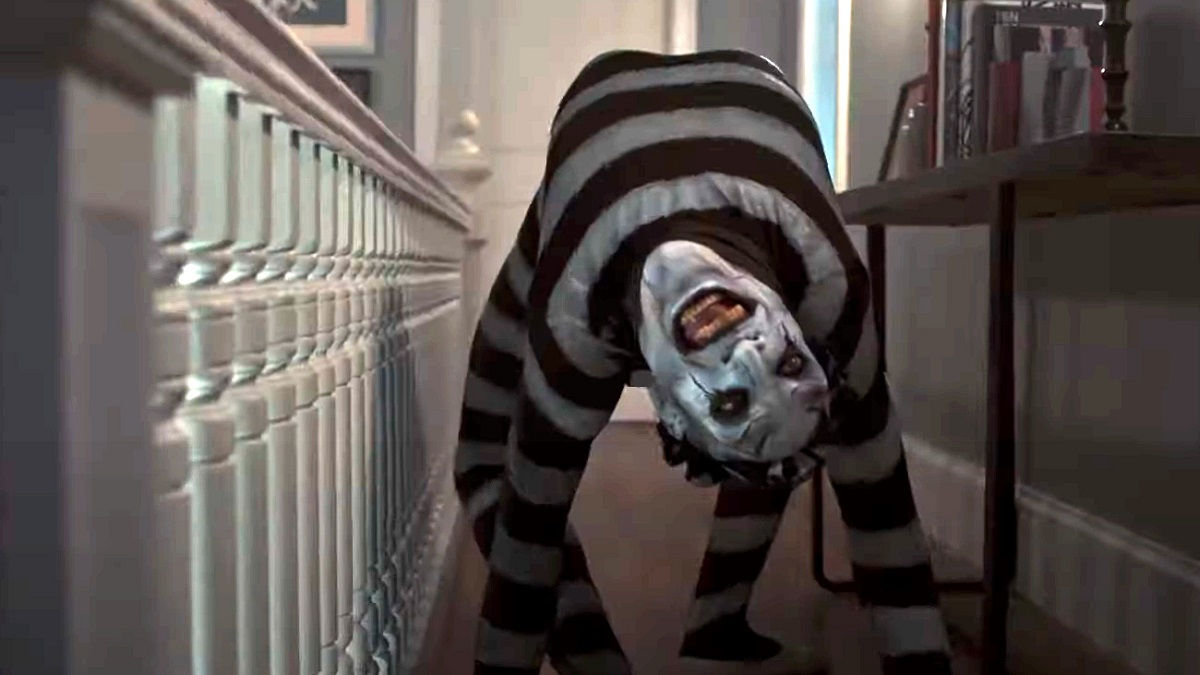 Based on the talent involved, there was reason to be hopeful that last year’s supernatural horror Separation would be able to stand out from the pack. Director William Brent Bell has a decent-if-spotty track record in the genre, while the stacked cast boasted Rupert Friend, Mamie Gummer, and Brian Cox among its number.

In the end, it was maybe for the best that the would-be chiller was sent out to die a slow death at the pandemic-stricken box office, because it scored some of the worst reviews for any high-profile frightener to come along during the COVID era. A 7 percent Rotten Tomatoes score is truly the stuff of nightmares, while a 35 percent user rating is low by the standards of audiences who almost always tend to be more forgiving when it comes to horror.

As most titles of its ilk are wont to do, Separation revolves around a broken family, who must try and find a way to survive the malevolent force that haunts them. Friend’s father is left with sole custody of his young daughter by default when his wife, who he was in the midst of divorcing, suddenly dies in a mysterious car accident.

However, Cox’s grandfather also fancies himself as the child’s custodian, and there are also puppets that come to life and start wreaking havoc for reasons that make little sense. Despite enduring such an overwhelmingly negative response from almost everyone, though, Separation has become an undeniable smash hit on streaming.

As per FlixPatrol, it currently sits as the fifth most-watched feature on HBO Max’s global charts, even if you’d be wise to take your cues from the nomenclature and stay as far away from it as possible.