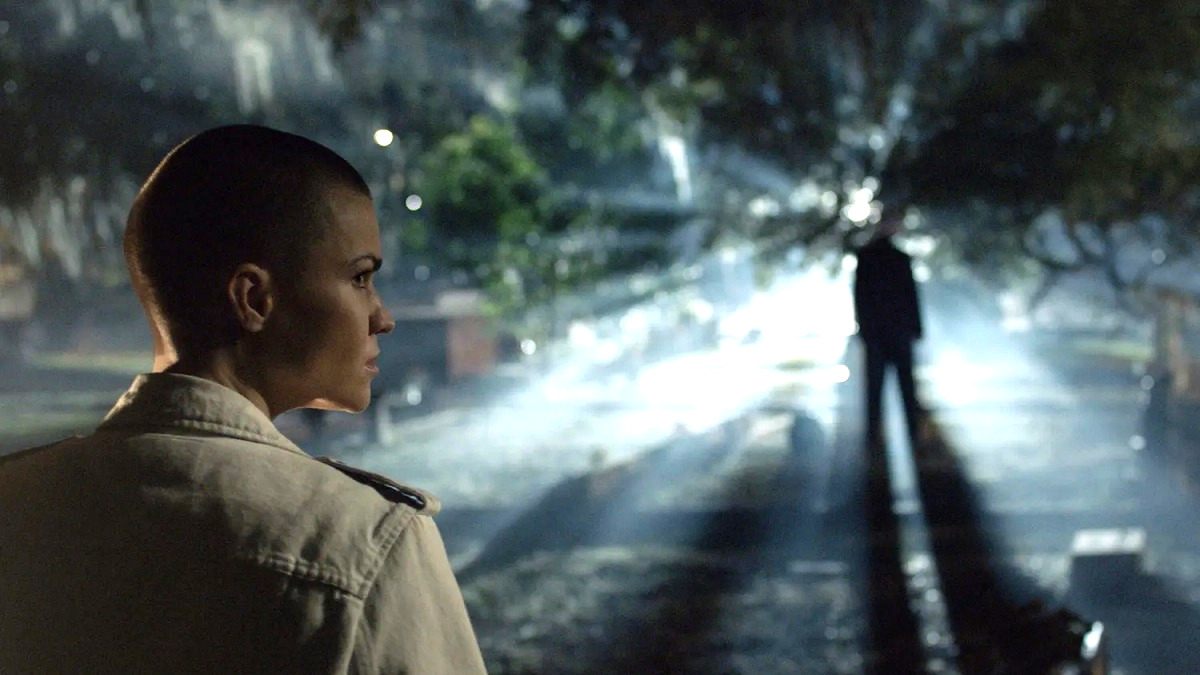 You can’t fault Ruby Rose for trying to establish her credentials as an action hero, but it’s an entirely different question as to whether or not audiences are buying into it.

Released just a month after SAS: Red Notice, the movie stars Rose as a former drug courier forced to carry out a series of dangerous tasks given to her by a wheelchair-bound and very corrupt former cop, who she was working for as a caretaker. With her daughter held hostage, the reformed criminal faces the toughest night of her life.

Morgan Freeman is as reliable as you’d expect in a rare antagonistic role, but everything else about Vanquish is painfully derivative and relentlessly mediocre. A 5% on RT and a 12% user rating speaks volumes, but as per FlixPatrol, it’s somehow managed to land a spot on the Netflix most-watched list.