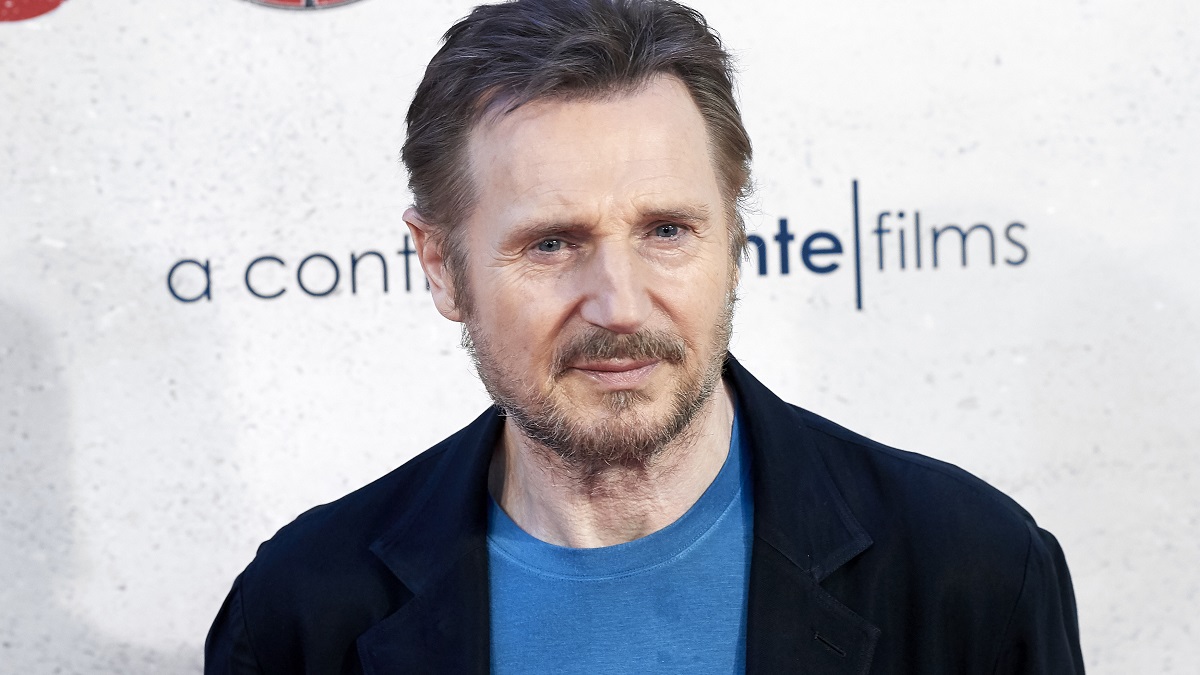 Liam Neeson’s late-career reinvention as one of the industry’s most popular badasses has been a constant source of box office success, but many of his star vehicles have left critics feeling tepid at best.

Of course, audiences know exactly what to expect when they see the grizzled veteran’s name attached to a mid budget genre film, and they remain completely on board. Which is just as well after Neeson backtracked on his intentions to retire from running and gunning yet again, with Blacklight, Memory, Retribution, and In the Land of Saints and Sinners all on the docket.

Since Taken launched his renaissance as a man who kicks ass first and doesn’t bother asking questions at all, only a select few of Neeson’s movies have managed to secure a Fresh rating on Rotten Tomatoes. One of them is Cold Pursuit, which topped out at a decent 68% on the aggregation site, with FlixPatrol revealing the chilly actioner has been one of Netflix’s Top 20 most-watched titles globally all week.

More comedic than his typical output, there are lashings of dark humor and absurdity throughout the tale of Neeson’s snowplow driver digging deep into the mystery surrounding his son’s death, which pits him against a criminal kingpin called Viking.

It’s very much a standard B-tier effort, but Cold Pursuit still manages to stand out from the actor’s back catalogue by putting a slightly different spin on the formula we’ve all gotten used to.