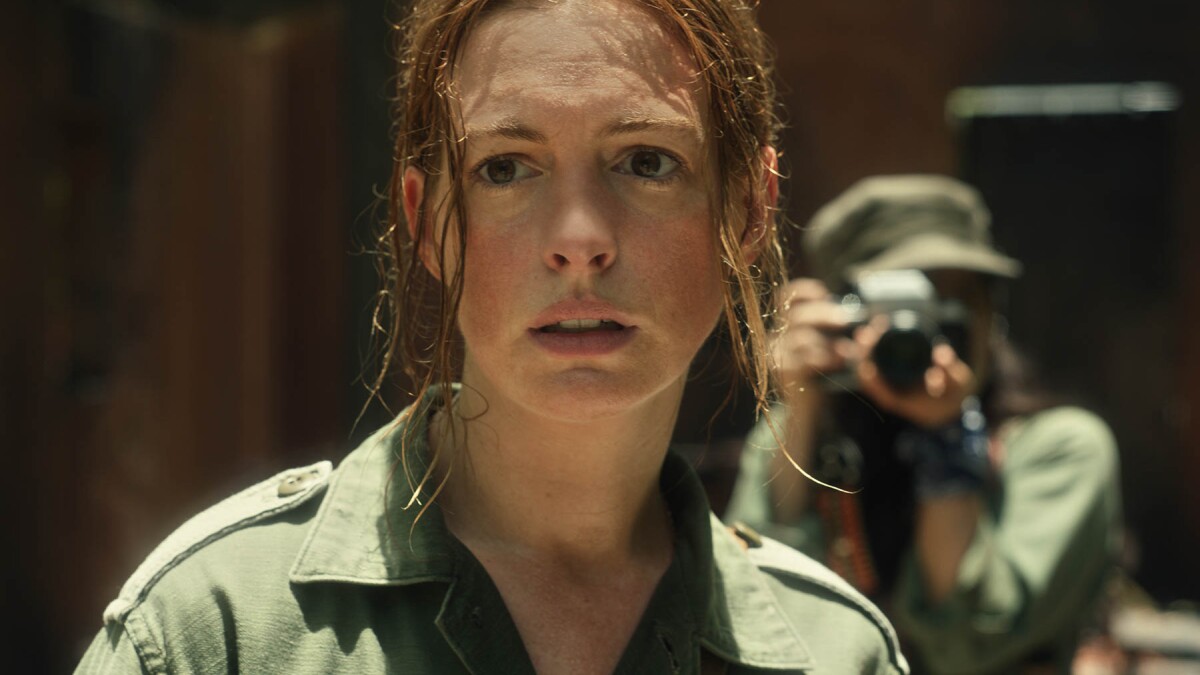 Netflix takes a lot of flak for focusing on quantity over quality when it comes to the platform’s lineup of original movies and TV shows, with every genuinely stunning or wondrously entertaining in-house exclusive quickly being offset by a handful of duds, but they don’t come much worse than The Last Thing He Wanted.

That’s a terrible shame, when it looked as if there was simply too much talent for the literary adaptation to fail. Acclaimed filmmaker Dee Rees co-wrote the screenplay and directed the live-action version of Joan Didion’s page-turner, with A-list Oscar winners Anne Hathaway and Ben Affleck heading up a stacked cast.

Throw in support from Willem Dafoe, Edi Gathegi, Toby Jones, Rosie Perez and more, not to mention an enticing political thriller plot that sees Hathaway’s reporter found way out of her depth when she becomes involved in a South American governmental conspiracy when trying to take care of the family business and secure an arms deal for her ill father, and there was boundless potential on paper.

The Last Thing He Wanted only premiered in February 2020, but it sank like a stone after being laughed into the ground by critics. Even with all that weaponry in its arsenal, the period-set tale of intrigue and illicit business dealings cobbled together a 5% Rotten Tomatoes score, as well as an awful 14% user rating.

In short; it sucks, and Hathaway wound up with a Razzie nomination for her troubles to add further insult to injury. And yet, The Last Thing He Wanted is on a path back to relevance on the most-watched rankings after securing a couple of Top 10 finishes across Europe, as per FlixPatrol.