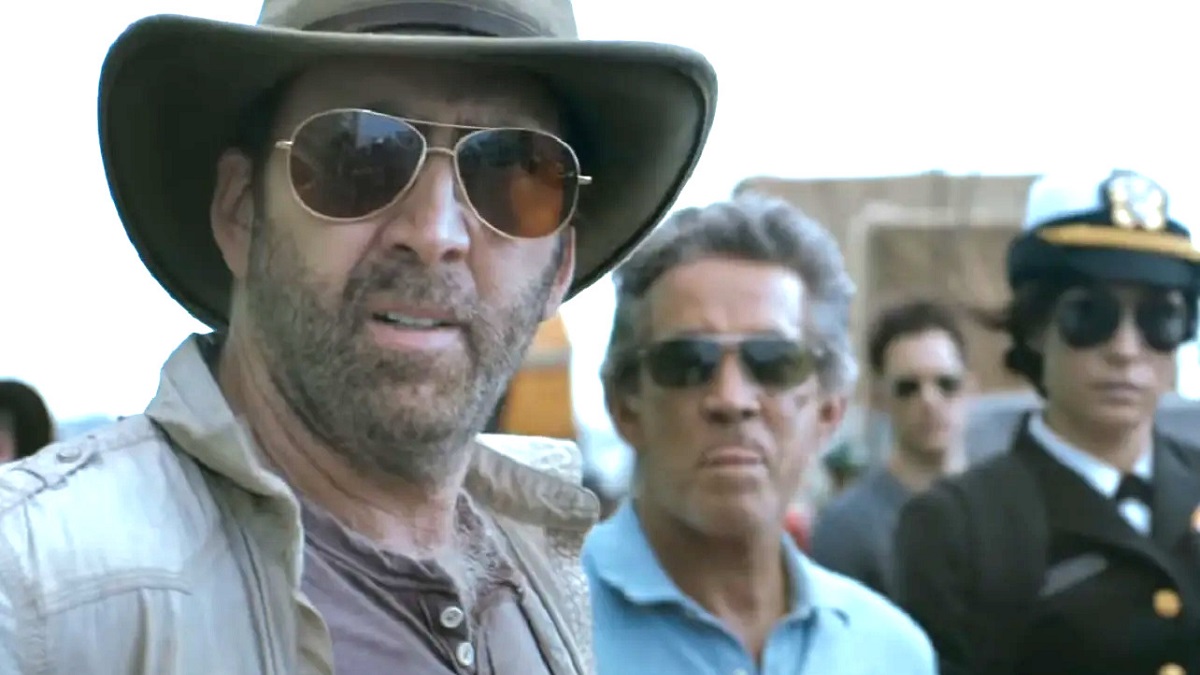 Nicolas Cage has made a lot of stupid movies in his career, but it would be very unfair to suggest that any of his onscreen efforts to have ticked that box are inherently terrible.

Of course, titles like Bangkok Dangerous, Next, Left Behind, and Trespass are indisputably awful, but some have managed to strike that sweet spot between ridiculousness and entertainment. Even the blockbuster National Treasure duo are dumb as hell, but that doesn’t mean they’re not a whole lot of fun.

Primal exists on such a plane, in that you can’t help but be fascinated by watching Cage play a big game hunter who traps an exotic white jaguar to sell it to a zoo for a huge payday, only to find himself trapped on a cargo ship with a deadly assassin, all while various dangerous animals end up breaking loose.

It’s wild as hell, but doesn’t quite lean into the sheer insanity of the premise in the way that it really should to maximize the ludicrous B-movie schlock on display. Instead, it’s firmly in the lower tier of Cage actioners, but Primal has nonetheless rebounded on Netflix as we head into the weekend.

As per FlixPatrol, it’s appeared out of nowhere on the platform’s most-watched list, because sometimes you just want to see Nic Cage in a big hat trying not to be killed by hitmen or eaten by deadly predators.