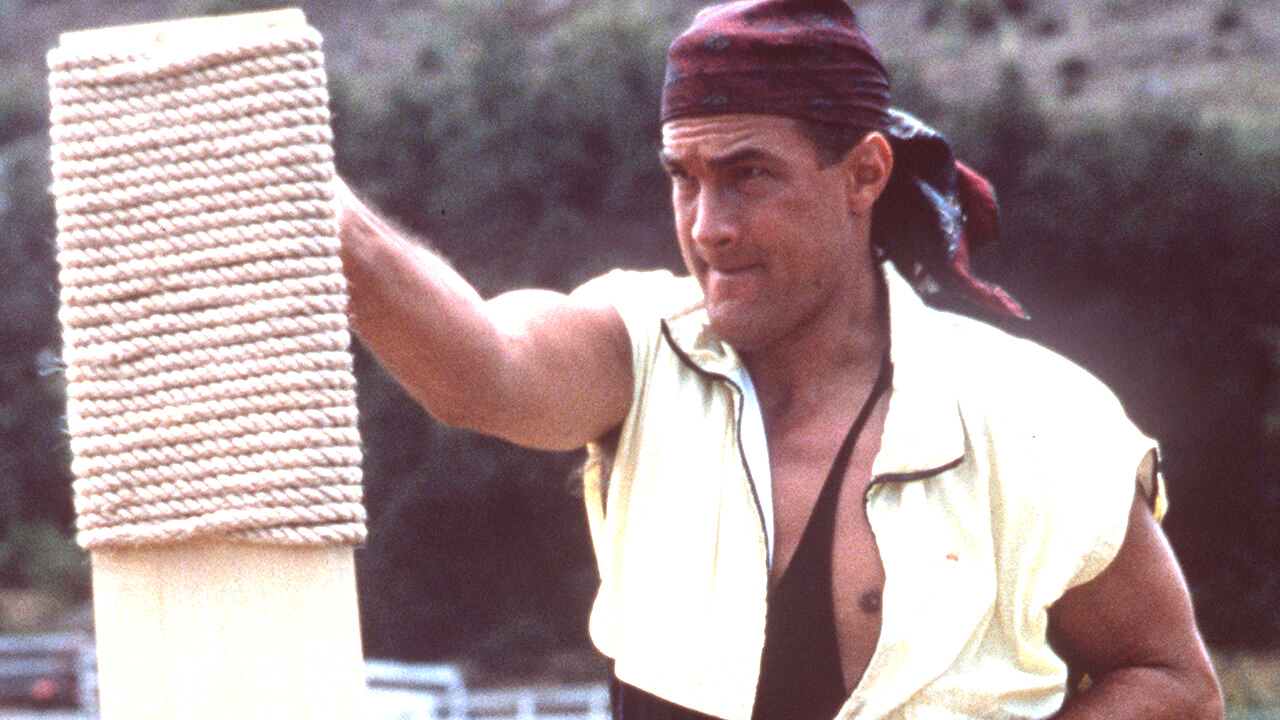 It’s been 34 years since Steven Seagal made his first feature film appearance in Above the Law, and it would be stating the obvious to say that the action hero and martial artist hasn’t found himself drenched in critical acclaim all that often since then.

In fact, out of his entire filmography, precisely four of his films have secured a Fresh rating on Rotten Tomatoes. With that in mind, it’s equal parts fitting and ironic that Seagal’s second feature remains one of his best-reviewed, even though 1989’s Hard to Kill only holds a 36% score and 47% user rating on the aggregation site, which is nonetheless good enough to for sixth place among his back catalogue.

Seagal plays the fantastically-named Mason Storm, who ends up in a coma when he falls foul of corrupt cops, organized crime, and even a crooked politician. His wife is killed during the hit, so when he wakes up he naturally has vengeance on his mind, and sets about snapping some necks and letting his obvious stunt double do most of the heavy lifting.

Hard to Kill was a decent-sized hit at the box office by Seagal’s standards after earning close to $60 million on an $11 million budget, though, and it’s become the latest B-tier actioner to find a wholly unexpected new lease of life on Netflix.

As per FlixPatrol, the wham-bang flight of heroic fantasy has popped up on the platform’s worldwide most-watched list, and it even ranks as the number three title in Canada at the time of writing. Maybe local subscribers are too polite to turn it off, because Hard to Kill is definitely one for Seagal diehards only.