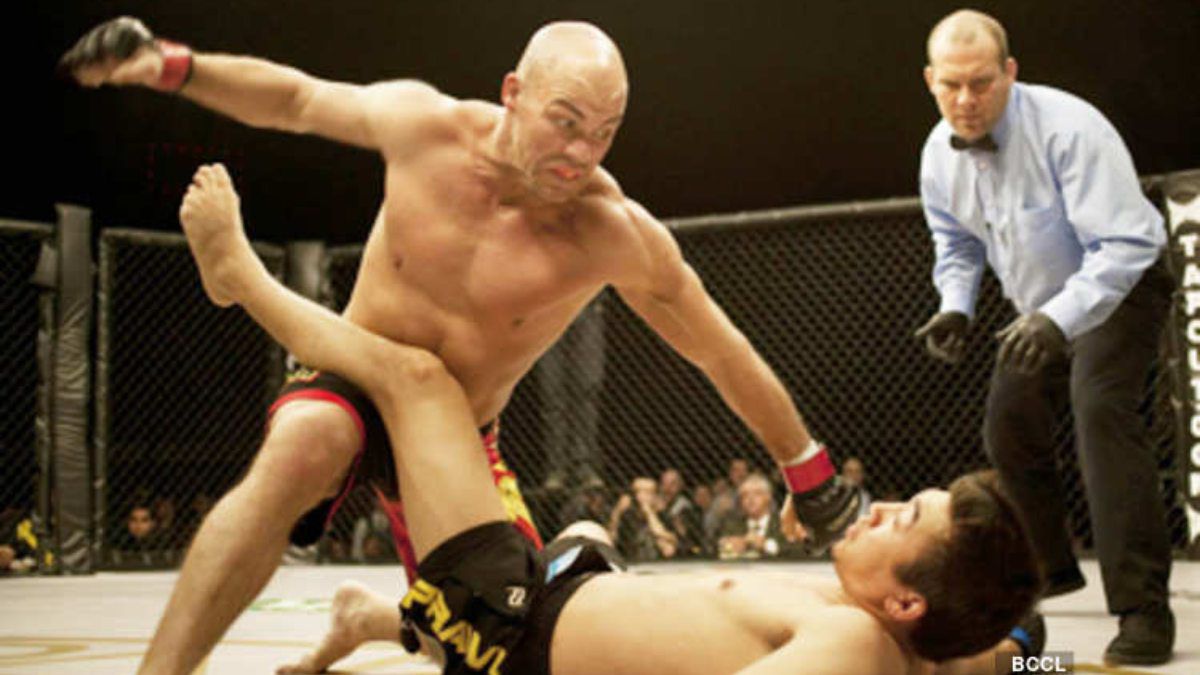 The sports movie is formulaic by its very nature, because we need to see our intrepid protagonist overcome the odds at the end of the day to emerge victorious, unless the filmmakers want to make the bold call to send audiences home on a downer.

Before that point, though, we’ll invariably be treated to family drama, inner demons, deadbeat dads, and a montage or three. Gavin O’Connor’s Warrior ticks all of those boxes and then some, but the MMA trappings allow the story to take a more brutal, hard-hitting and often difficult to watch approach to the action, with the material significantly elevated by a trio of powerhouse central performances.

Nick Nolte landed an Academy Award nomination for Best Supporting Actor, while Joel Edgerton makes for a hugely engaging everyman, but Tom Hardy is nothing less than an unstoppable force of nature from his first to last scene. The actors play the estranged Conlon family, with Nolte’s father trying to get back into his sons’ lives, but there’s the small matter of an inevitable collision course inside the cage with a huge payday at stake to deal with first.

Warrior is first-rate stuff within the context of a genre that’s been done to death, but it somehow failed to even recoup the modest $25 million budget from theaters. It’s become a firm cult classic in the decade since, and it’s surging again after reaching the Netflix Top 10 most-watched list in several countries, as per FlixPatrol.