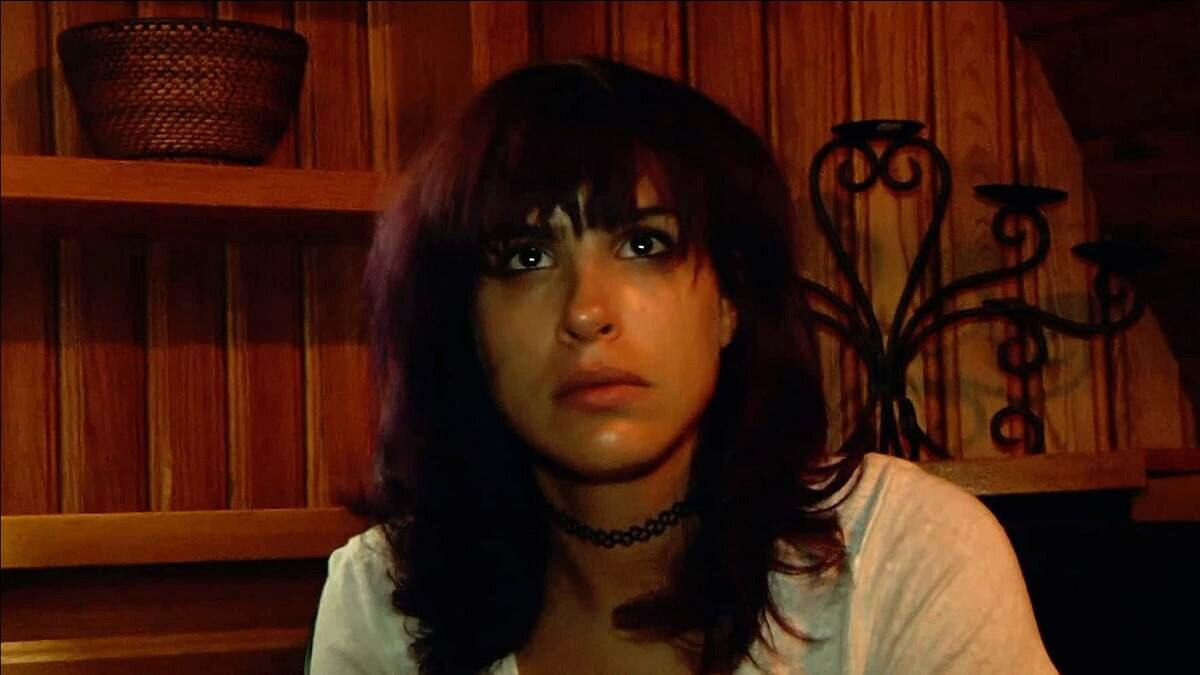 No horror series boasts a 100 percent success rate when it comes to undeniable top-tier quality, but if that third installment ever escapes from development and becomes a reality, then Creep is well within reach of going down in the history books as one of the modern era’s finest trilogies of any genre.

Found footage is a gimmick that quickly became overused to the point of saturation, but even though there were 13 years between the first and second chapters, Creep never missed a beat. Mark Duplass headlines both as a videographer harboring ulterior motives, one who worms his way into the lives of his subjects with increasingly dark, dangerous, and deadly results.

Shot on shoestring budgets but the recipients of near-unanimous critical adoration, the fact we’ve only got a pair of Creep films in the space of almost 20 years stings for the duology’s many supporters. To that end, a Reddit thread remarking on the unsettling psychological shaky-cam terrors has been greeted with an outpouring of admiration, as well as several pangs of regret that the threequel has yet to appear.

The first and second entries hold Rotten Tomatoes scores of 90 and 100 percent, which is enough to enshrine them as a pair of the finest found footage films to have ever existed. Director Patrick Brice – along with star and co-writer Duplass – did confirm that Creep 3 was a go back in 2017, but we’ve heard scant information regarding the project since.

Given that we waited so long between the opener and its successor, though, we’re inclined to believe the pieces will fall into place eventually.