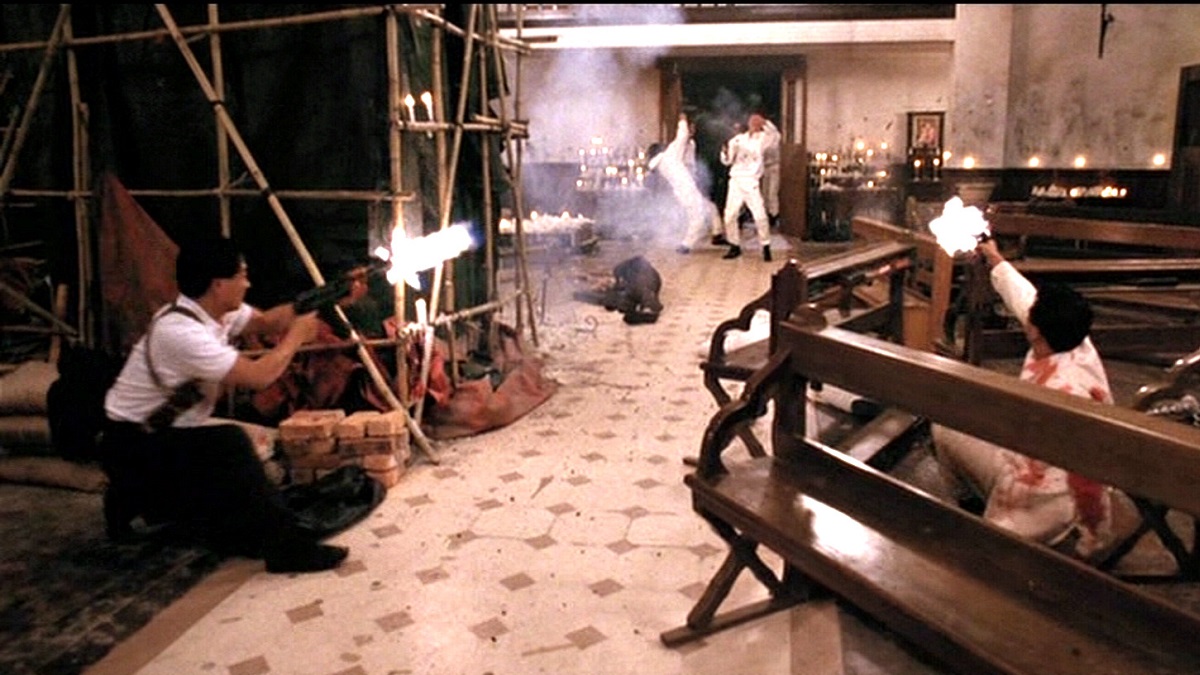 If John Woo had retired from filmmaking before even making the trip over to Hollywood in the early 1990s, or simply stayed put in his native Hong Kong, he’d still be regarded as one of the greatest action directors of all-time, which comes with the territory when you knock out stone cold classics A Better Tomorrow, The Killer, Bullet in the Head, and Hard Boiled in the space of five years.

Speaking of The Killer, an English-language remake has been stuck in development hell since 1992, but it’s never gained any significant traction. The last official update we got came in late 2019 when Lupita Nyong’o signed on for the lead role and then almost immediately dropped out, but the project has roared back to life in surprising fashion.

Going full circle, Woo will be directing the reimagining of The Killer himself, which will stream exclusively on Peacock at some point next year. That’s about all the information we’ve got to go on, but it’s highly unusual to see a filmmaker take a second stab at one of their own smash hits.

We’d expect Peacock’s The Killer to follow the same beats as the original, which saw Chow Yun-Fat’s assassin filled with regret and remorse after he accidentally blinds a nightclub waitress while on assignment. Intending to retire after the fabled “one last job”, he’s forced to team up with a maverick cop in order to restore order to the chaos after being double-crossed.

It’s hard to imagine The Killer V2.0 being as good as its predecessor, never mind better, but we’ll give Woo the benefit of the doubt for now.