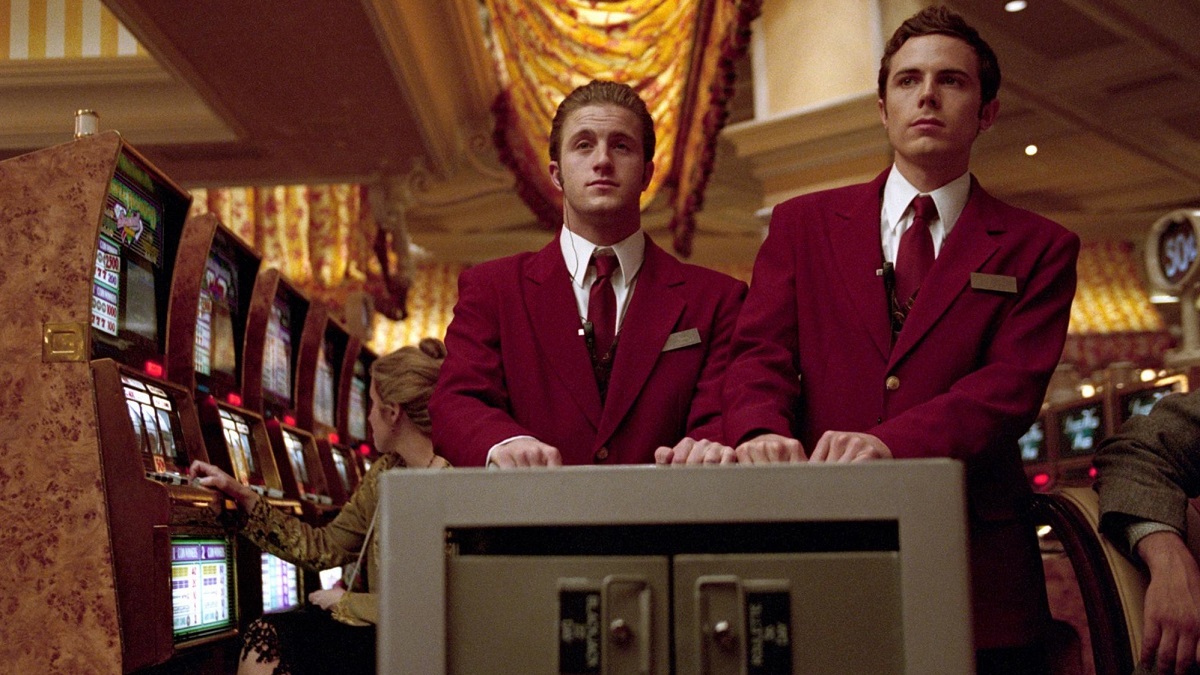 If you’re planning to remake a movie that was largely marketed and sold on the back of a star-studded cast, then the new version is virtually obligated to do the same, lest it be deemed as inferior from the outset.

Even though the original boasted Frank Sinatra, Dean Martin, Sammy Davis Jr., Norman Fell, Cesar Romero, Shirley MacLaine and others among its sprawling ensemble, it would be fair to say that Steven Soderbergh’s Ocean’s Eleven raised the bar significantly.

Bringing in George Clooney, Brad Pitt, Matt Damon, Julia Roberts, Andy Garcia, Don Cheadle, countless more famous faces, alongside a raft of recognizable cameos, the filmmaker didn’t even need to ask his crew to dial up the star power, because the principal players were positively radiating it from the second they first appeared onscreen.

Without a doubt one of the finest remakes to come out of modern Hollywood, Ocean’s Eleven went down a storm with fans and critics alike, ultimately bringing in $450 million at the box office, before spawning two sequels and a spinoff that failed to recapture the magic.

More than 20 years on from release, and the breezy heist caper is back in a big way on streaming, with FlixPatrol revealing Ocean’s Eleven as one of the ten most-watched titles on HBO in 20 countries, and it remains as effortlessly fun and joyous to watch now as it ever did.