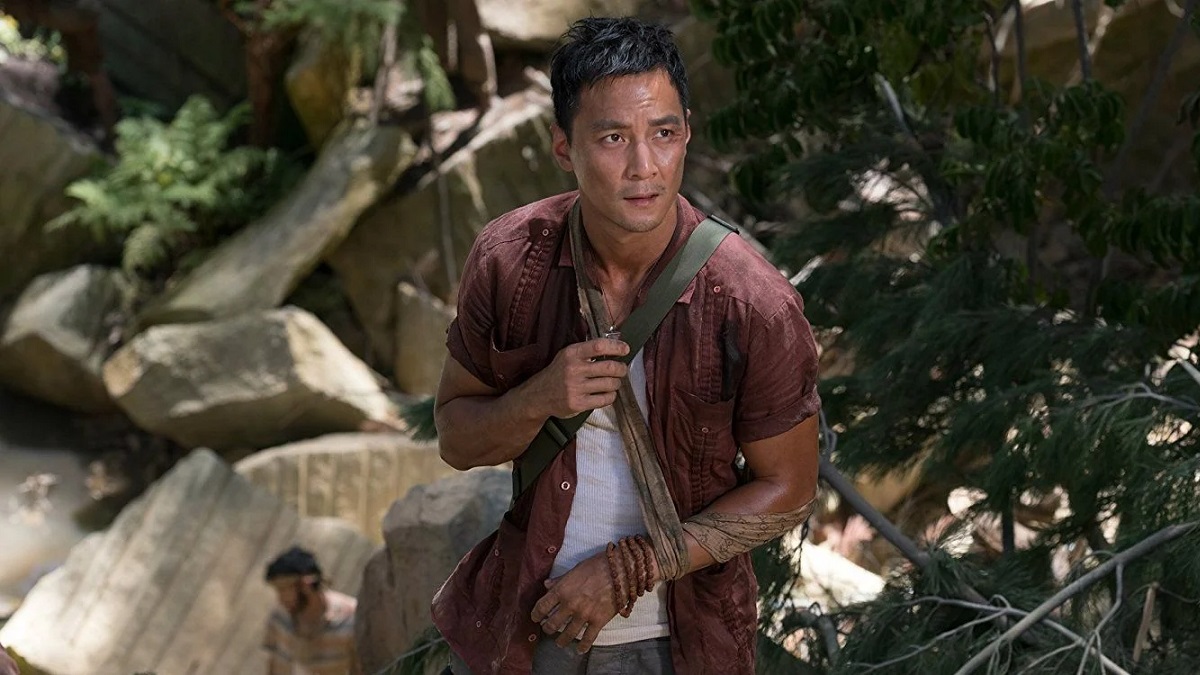 This Friday brings the release of Uncharted, the latest in a long line of video game movies looking to hit big with both fans and critics, and it’s obvious that Sony already have franchise potential in mind for Tom Holland’s impending big screen debut as Nathan Drake.

It surely can’t be a coincidence that another big budget blockbuster based on a PlayStation favorite has been steadily ascending the Netflix most-watched list, especially when 2018’s Tomb Raider reboot is also an origin story of sorts for an iconic console favorite who ends up traveling the world in search of the lost treasure that fractured their family.

Roar Uthaug’s glossy adventure was a decent-sized hit at the box office after pulling in $274 million on a budget of around $100 million, but it’s taking an awfully long time for the sequel to come together. Alicia Vikander’s Lara Croft is a more grounded and hardy protagonist than Angelina Jolie’s version, with the Academy Award winner impressing as an action hero thanks to a committed and physically intense performance.

Calling a movie with a 52% Rotten Tomatoes score one of the better console-to-screen adaptations is a little bit of a backhanded compliment, but that’s more a damning indictment of the genre as a whole than the merits of Tomb Raider itself. As per FlixPatrol, it’s found a place on the Netflix global charts, and it certainly isn’t a bad way to get yourself into the right frame of mind for Uncharted.