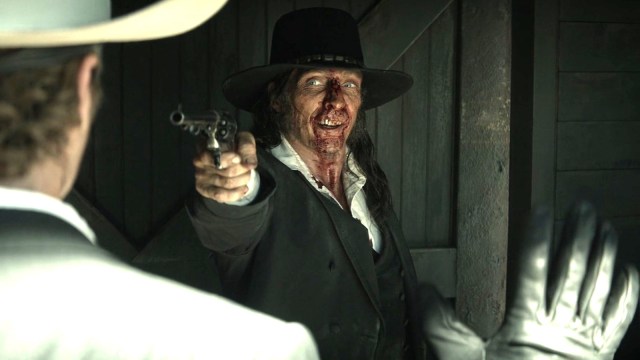 A reputation as one of the biggest commercial disasters in Hollywood history is always going to be an albatross around the neck of the unfortunate movie in question, but almost a decade later, is it time for The Lone Ranger to be reappraised?

That’s the conversation happening on Reddit, with a myriad of pros and cons being put forward as fans debate the merits of Gore Verbinski’s self-indulgent bomb, which ended up losing Disney an estimated $190 million after landing with a deafening thud back in the summer of 2013.

To be fair, it was pretty obvious that the Mouse House was simply trying to replicate the multi-billion dollar success enjoyed by Pirates of the Caribbean in an altogether dustier setting, as transparent a ploy as it was. After all, The Lone Ranger roped in the same director, writers, producer, editor, composer, and leading man as the swashbuckling saga, except things didn’t go anywhere near as well.

The Lone Ranger may not be a particularly good film, but it’s an undeniably ambitious and regularly entertaining one. Sure, there was absolutely no need for it to cost $250 million and run for 149 minutes, but the climactic third act action sequence set in, on, and around speeding trains is deliriously enjoyable stuff.

In an ideal world, Verbinski would have reined in his excessive tendencies to deliver the best possible version of a premise that had undeniable potential and promise to sustain a multi-film series, but it would appear that the sentiment is already starting to shift in favor of The Lone Ranger, with cult favorite status a distinct possibility as time continues to wear on.