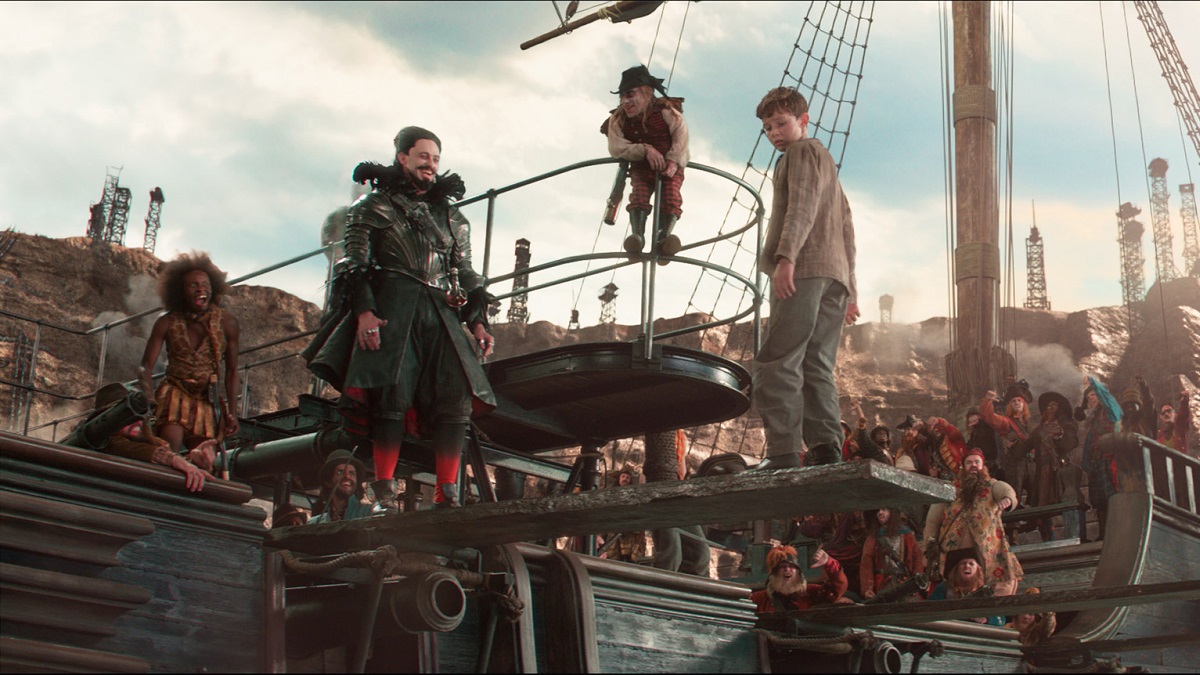 Disney may have cornered the market on adapting classic fairy tales for live-action, but several pretenders to the throne nonetheless emerged, none of which failed quite so spectacularly as Joe Wright’s Pan.

The most fantastical retelling of the iconic tale to date (which is saying something), there were high hopes going into the project based on the filmmaker’s acclaimed filmography that included Pride & Prejudice, Atonement, and Hanna, not to mention a stacked ensemble cast that featured Hugh Jackman in scenery-chewing form as Blackbeard.

In the end, Warner Bros. wound up with one of the biggest box office bombs in history on its hands. With a budget of $150 million, which was then supplemented by a marketing campaign that also ran upwards of nine figures, Pan flopped catastrophically by topping out with just $128 million from theaters, yielding a loss estimated to be well in excess of $100 million.

It didn’t help that the movie was resoundingly panned by critics and dismissed by audiences, too, with a 27 percent Rotten Tomatoes score hardly ideal for what was intended to be a family-friendly spectacular. Just when you thought Pan was ready to vanish from the cultural consciousness altogether, along come iTunes subscribers to give it an unexpected new lease of life.

As per FlixPatrol, the unmitigated critical and commercial disaster has charted on the platform’s global rankings this weekend, where it’ll no doubt leave an entirely new set of viewers as disappointed as the first batch were almost seven years ago when it first landed with a deafening thud.