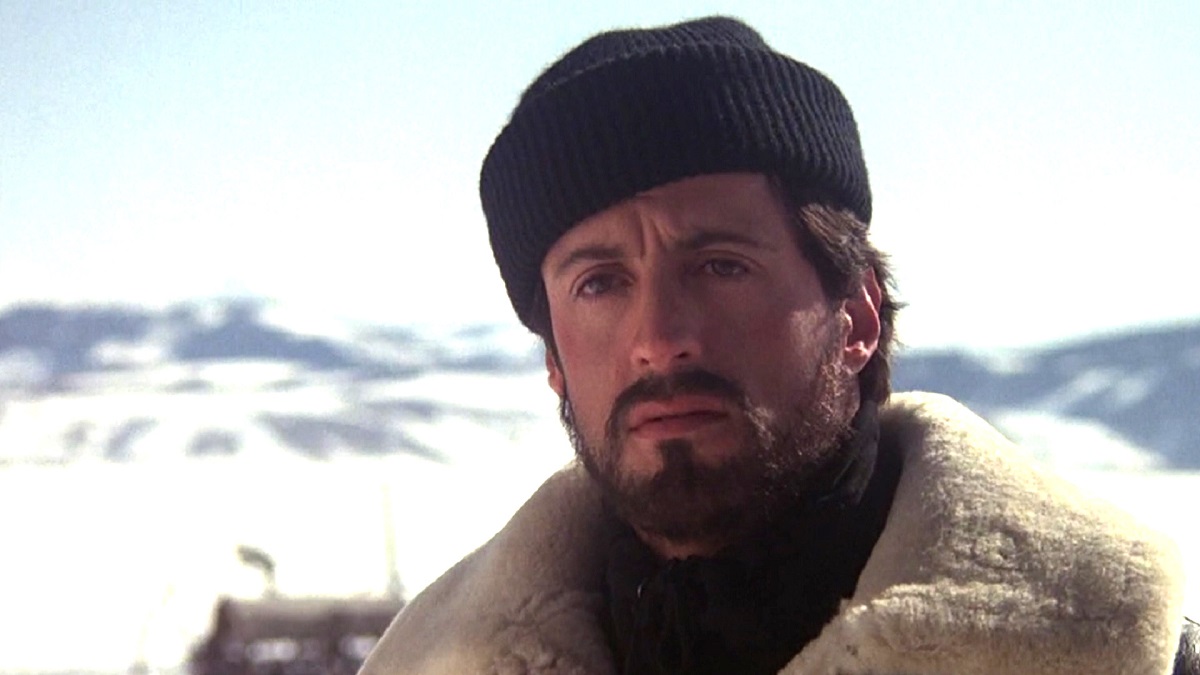 A movie being labeled as cheesy isn’t necessarily a bad thing, as long as the entertainment value is there to match the unabashed and unironic sense of absurdity. Based on how popular it remains 37 years later, it would be safe to say that Rocky IV remains firmly entrenched in the upper echelons of cheese-tastic cinema.

Sylvester Stallone did the unthinkable when putting the finishing touches on his Director’s Cut last year, by actively and openly admitting that he leaned way too hard into 1980s excess the first time around. Sure, Rocky vs. Drago may have scored much better reviews from critics, but one of the reasons why fans love the O.G. so much is because of how ridiculous the entire thing is from start to finish.

Stallone may have opted to take a more serious and straight-laced approach to the material when pouring himself into the Director’s Cut, but it’s the original version of Rocky IV that’s been hitting big on streaming this week. As per FlixPatrol, the boxing blockbuster that still ranks as one of the highest-grossing sports films ever made has ascended to seventh position on the HBO Max most-watched list in the United States.

Whether it’s Paulie’s robot butler SICO (who was egregiously dropped from the re-edited version), James Brown playing Apollo Creed to the ring for his fatal showdown with Ivan Drago, Stallone lifting everything he could get his hands on in another wondrous training montage, the Italian Stallion screaming “DRAAAAAGOOOOO!!!” from the top of a mountain, or all four minutes and 17 seconds of John Cafferty’s “Heart’s on Fire”, Rocky IV is glorious cheese of the highest order.