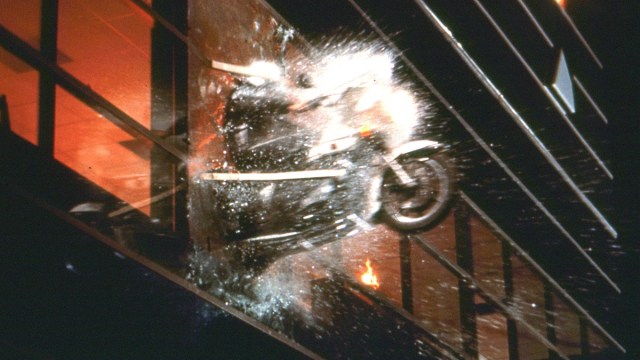 Given that it’s been regarded as one of the greatest and most influential sci-fi movies, action epics, blockbusters, and sequels all at once for 30 years, it sounds insane to remember that people were writing off James Cameron’s Terminator 2: Judgement Day as a potential flop-in-waiting in the buildup to its initial release.

Of course, the filmmaker was told much the same about both Titanic and Avatar, and we know how that turned out, but he was still reeling from the relative box office disappointment of The Abyss when it was announced he’d be helming Hollywood’s first-ever $100 million feature, with T2 coming in at roughly 16 the cost of its lo-fi predecessor.

For the first of what would be many occasions, Cameron laughed in the face of the naysayers when Judgement Day became the highest-grossing release of 1991, as well as the third top-earning film ever made at the time, and that was just the beginning of its impact. Ushering in the CGI revolution that would be taken to the next level two years later in Steven Spielberg’s Jurassic Park, the second installment in the franchise was a genuine game-changer the likes of which don’t come along too often.

Even now, Terminator 2 holds up as a rip-roaring adventure that’s leagues ahead of Hollywood’s modern output in virtually every possible way, and that timelessness has also ensured that it’ll endure to find new fans with each passing generation. True to form, the return of Arnold Schwarzenegger’s cybernetic organism has rallied to become one of the most popular features on iTunes this week per FlixPatrol, and there are few better ways for action junkies to spend the weekend than revisiting a classic.