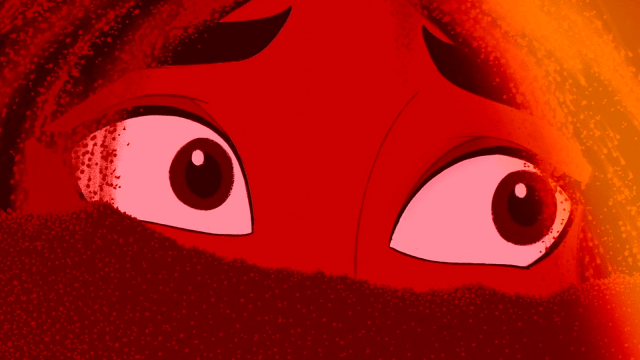 In 2022, Disney is slashing budgets left and right, particularly across animation divisions which is being felt by both staffers and fans of said content.

Still, once upon a time, way back in the dark ages of the 20th century, Disney’s animated films were thriving – and in a bizarre concept called ‘two dimensions’ – which added no depth to characters and assets onscreen, yet somehow managed to contain so much more of it than a lot of what the Big Mouse’s content factory churns out nowadays.

One such film was Aladdin, one of the most highly rated and celebrated Disney films of all time, with earworms like “Prince Ali” and “A Whole New World” that still ring true in our brains to this very day.

That very same film turned 30 today, and as such can officially be dubbed “old,” leaving behind its days of being able to join in on a Contiki tour without sticking out like a sore thumb to all the TikToking twenty-somethings on the tour bus who would now whisper something the film’s fanny pack looking too “cheugy.”

Jesting aside, let’s take a moment to commemorate the anniversary of one of the highest-ever rated Disney films (per Rotten Tomatoes) to ever enter our theaters, our homes, and our hearts.

The entire cast of voice actors behind the film nailed their parts to perfection, particularly the late, great Robin Williams in his iconic role as Genie, and let’s not forget Gilbert Gottfried as Iago, who sadly passed away earlier this year.

The film has since had multiple sequels, including a live-action remake as well as a Broadway musical. The aforementioned live-action film may also be getting a sequel.