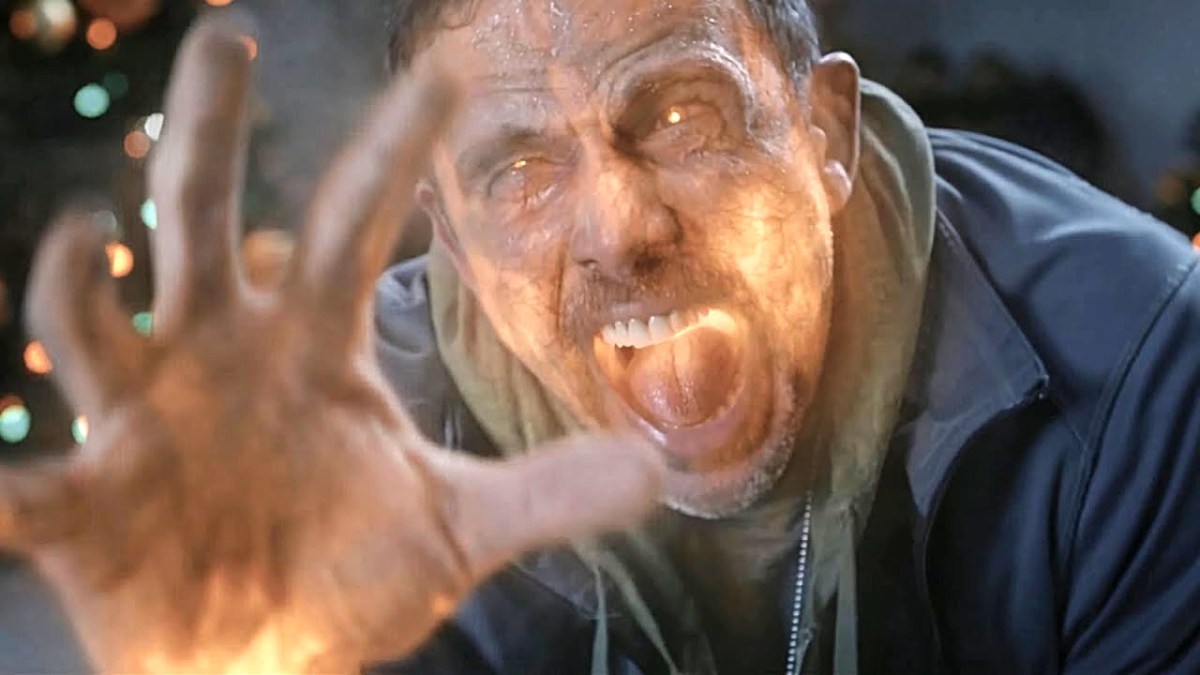 With the festive season officially kicking into high gear and The Guardians of the Galaxy Holiday Special having already been devoured by Disney Plus subscribers, one of of the next ports of call for Marvel Cinematic Universe fans will no doubt be Iron Man 3.

The debate over whether or not Robert Downey Jr.’s final solo outing as the franchise’s beloved genius billionaire playboy philanthropist is a Christmas movie was pretty much ended when Kevin Feige said it was, because we’re not exactly going to argue with the brains behind the entire operation.

Putting the Yuletide cheer to one side, though, it’s been brought to the attention of Reddit that Shane Black’s threequel contains what could be the single most shocking subplot in MCU history, and nobody even picked up on it. The discussion revolved around which unexpectedly dark parts of the superhero saga’s back catalogue get overlooked and ignored, and Iron Man 3 has a doozy.

One user points out that “Killian’s plot in Iron Man 3 involved using disabled vets as literal test subjects and human bombs and then using America’s fear of the Middle East to cover his tracks.” Understating it somewhat, another replied by admitting the jaw-dropping revelation was “absolutely f*cked.”

Most of the scorn pointed towards Iron Man 3 still focuses on the lingering resentment regarding the long-since-retconned Mandarin twist, but even though it often crops up when fans debate the MCU’s weakest installments, the movie is painted in an entirely different light when you realize Guy Pearce’s Aldrich Killian (widely regarded as one of the most forgettable villains) hatched a plan that’s borderline inhuman in its conception, execution, and ultimate goal.