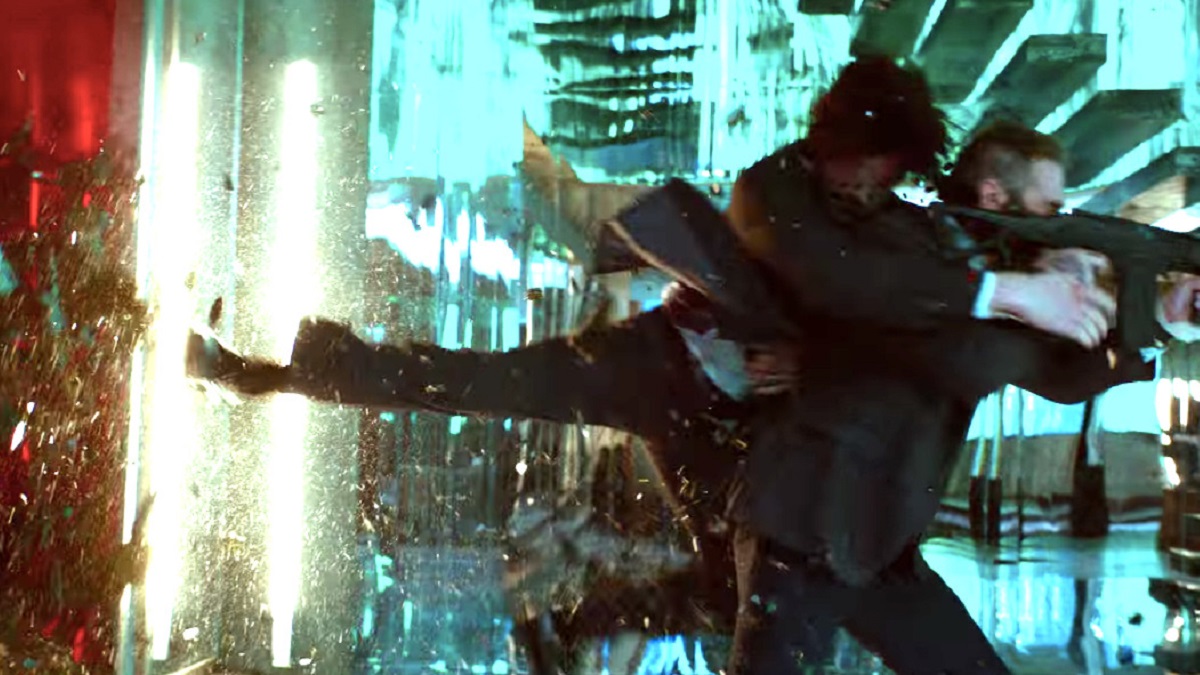 While the first installment was a minor success, earning a respectable $86 million at the box office, it was John Wick: Chapter 2 that established the neck-snapping Keanu Reeves franchise as a critical and commercial force to be reckoned with.

Thanks to the rave reviews and word-of-mouth buzz, not only did theatrical takings double to $171 million, but an 89% Rotten Tomatoes score and 85% user rating signaled that there was plenty of substance to go with the style.

Sure, the series lives and dies by the intricately-choreographed mayhem on display, but the unique world-building of the assassin underworld is just as intriguing as waiting to find out which creative methods Reeves will use to dispatch his enemies.

Taking the action out of New York and across Europe, Wick’s terrible attempt at staying retired finds him drawn back into the life of an executioner, when an old acquaintance seeks to reclaim a debt owed. Grudgingly accepting his task, the suave sharpshooter once again leaves a trail of awe-inspiring destruction in his wake.

Expanding the scope, scale, and lore, Chapter 2 puts all of its gold markers on the table, allowing director Chad Stahelski and his leading man to luxuriate in long takes that showcase the hand-to-hand combat and inventive gunplay in all of their glory, yielding one of the best action sequels of the modern era in the process

We’ve still got a way to go before Chapter 4 comes to theaters in March 2023, but Netflix subscribers have been occupying themselves with the second entry in the meantime. As per FlixPatrol, John Wick: Chapter 2 has jumped 20 places on the platform’s global most-watched list since yesterday, and if it carries on its current trajectory, the Top 10 should be in sight by the end of tomorrow.