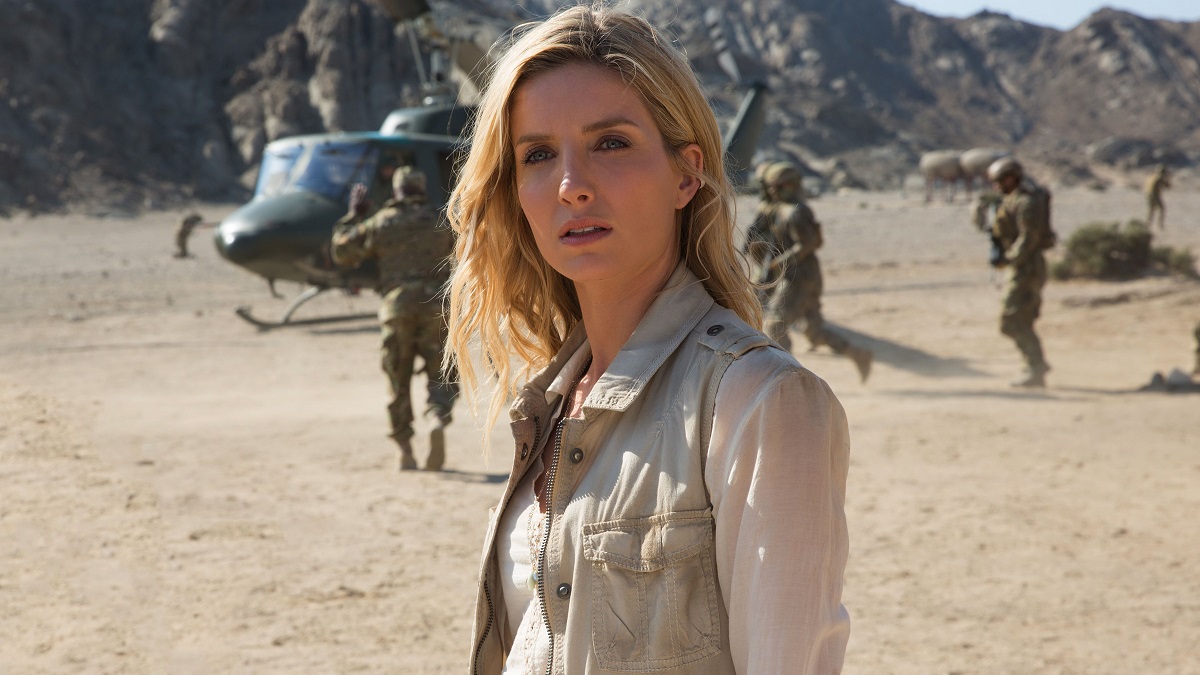 For over 35 years, Tom Cruise has been one of the most reliable and consistent leading men in the industry, and the actor can be relied on nine times out of ten to deliver a big budget action-packed blockbuster that’s watchable and fitfully entertaining at the very least. And then there’s The Mummy.

It wouldn’t be unfair to suggest that Alex Kurtzman was woefully ill-equipped to make his feature-length directorial debut on a $195 million fantasy actioner that wasn’t just a Tom Cruise vehicle or a potential franchise-starter, but the launchpad for an entire cinematic universe that also had to distance itself as far away from Stephen Sommers and Brendan Fraser’s beloved version as possible in order to stand on its own merits.

Cruise’s contract guaranteed him a huge amount of creative control, so it’s no surprise The Mummy was plagued by rumors of Kurtzman being either out of his depth or found wanting behind the camera, with Sofia Boutella’s title character barely even registering at all.

Even though The Mummy brought in $410 million at the box office, marketing and promotional costs are estimated to have seen Universal end up in the red to the tune of $100 million. Which is exactly what the studio deserved, because it’s indisputably awful.

However, for reasons that can’t be explained, it’s suddenly exploded out of nowhere to become one of the most-watched titles available on iTunes as per FlixPatrol, making us feel sorry for the people who have to see it for the first time.