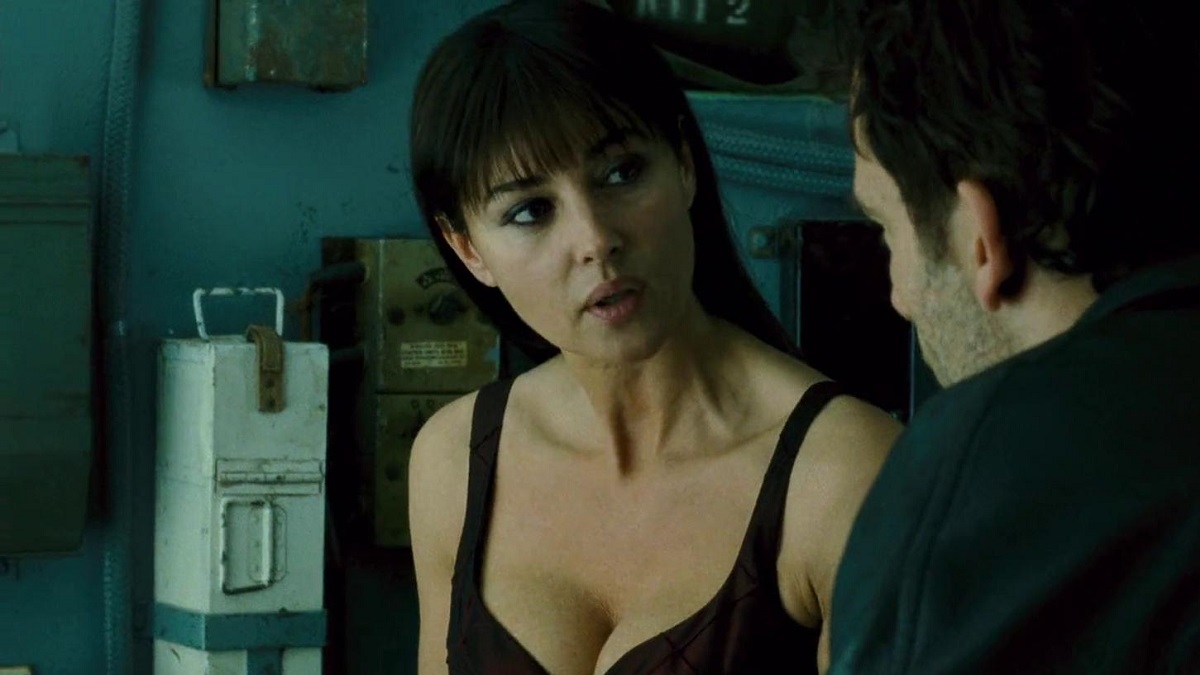 Even though there’s no recipe, rhyme or reason to decide which movies end up securing cult classic status, it was obvious that Shoot ‘Em Up was destined to find it from the second genre fans were first made aware of the project.

He saves a newborn baby from would-be killers, before teaming up with a lactating prostitute to protect the child from Paul Giamatti’s scenery-inhaling rival, who’d been tasked to recover the child so that a dying senator’s ambition to extend his lifespan by harvesting infant bone marrow can be accomplished. Obviously.

Writer and director Michael Davis wanted to create an exaggerated homage to his favorite action classics, and he definitely achieved that with Shoot ‘Em Up. Dialing things so far past 11 that even Spinal Tap would have no clue what the hell is going on, the film’s tongue remains firmly planted in cheek across a rapid 86 minutes that provides relentlessly bonkers entertainment from first to last.

As per FlixPatrol, Shoot ‘Em Up has been embarking on a streaming renaissance this weekend on the iTunes charts, 15 years after flopping at the box office by failing to recoup even $27 million of the $39 million budget.

Mention it to any diehard supporter of blood, guts, action, and octane, though, and you’ll instantly see their eyes light up with delirious glee.