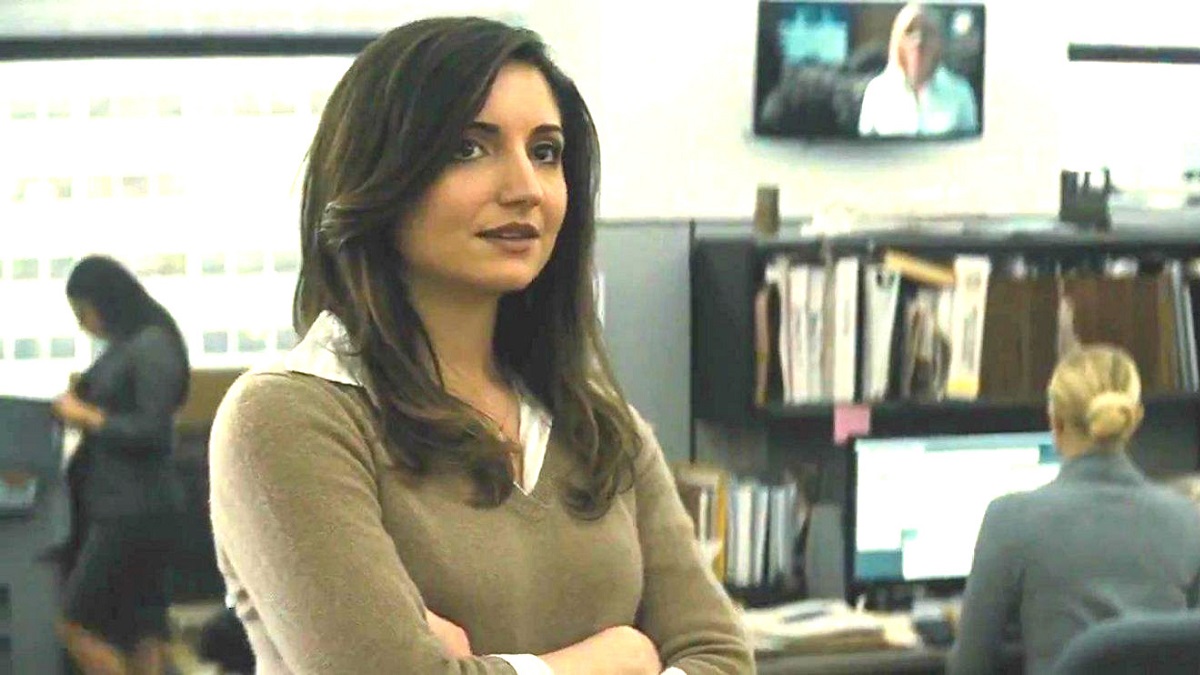 In 99% of cases, a studio-backed blockbuster earning $873 million at the box office would be a cause for joyous celebration, but Warner Bros. were left disappointed after expecting Zack Snyder’s Batman v Superman: Dawn of Justice to easily sail past the billion-dollar mark.

Very few modern superhero movies have generated as much debate, discourse, derision, and divisiveness as Snyder’s clash of the comic book titans, at least until Justice League came along. You don’t have to travel too far to find someone with a very strong opinion on Batman v Superman, regardless of which side of the fence they fall on.

The polarizing picture celebrated its sixth anniversary earlier this week, which could go some way to explaining why Batman v Superman has been rocketing up the iTunes global charts for the last few days, as per FlixPatrol.

Plenty of fans still shudder at the mere mention of the word “Martha”, even though Snyder has defended the cringeworthy exchange to the hilt. The director even admitted that WB hated the film, while writer Chris Terrio called the title “tone-deaf” and accused the boardroom of actively sabotaging the end product.

That’s without even mentioning the discrepancies between critics and audiences, with Dawn of Justice‘s 29% Rotten Tomatoes score being blown out of the water by a 64% user rating. The Ultimate Edition is the vastly superior cut, something that can’t be denied, but it doesn’t make Batman v Superman any less messy.

Ben Affleck is great in his debut as the Dark Knight, but there’s just so much going on at any given time that much of it fails to land successfully, or even make an impact. There’s easily enough content stuffed into the running time to fill three features, but BvS boasts plenty of enthusiastic supporters nonetheless.