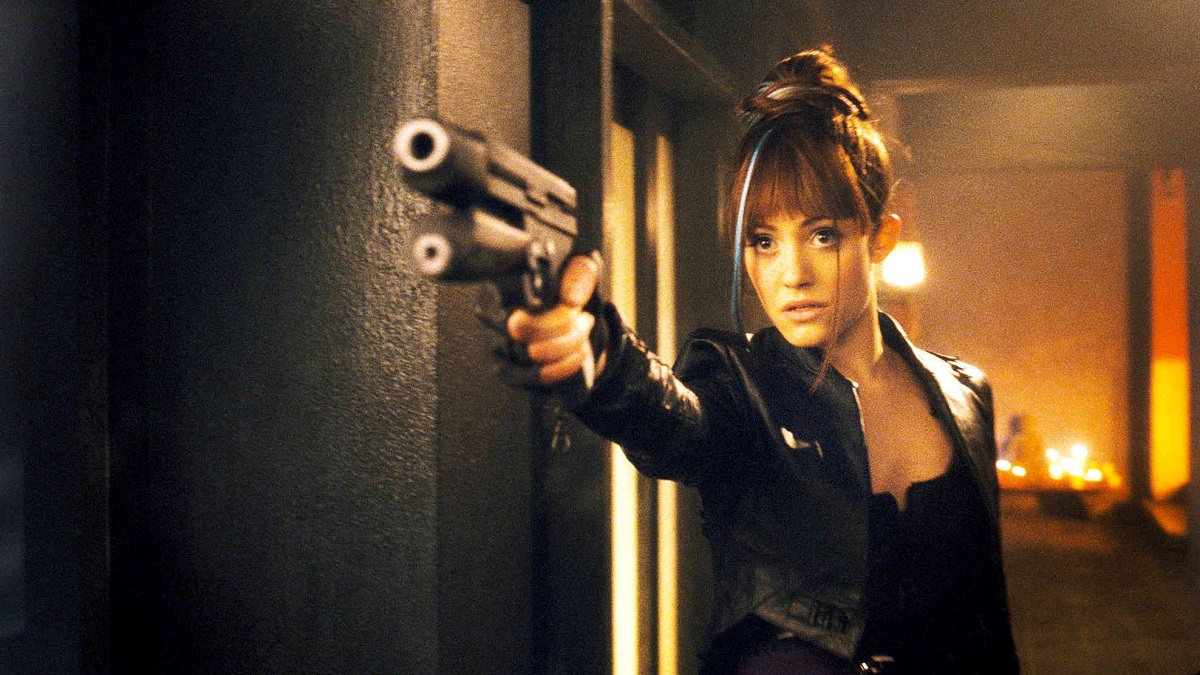 Any live-action adaptation of a popular property (whether we’re talking print or animation) always needs to tread a fine line between appealing to its built-in fanbase, while simultaneously attempting to draw in a brand new one. History is littered with plenty of successes, and just as many failures, but few proved to be as hated as Dragonball Evolution.

Very, very, very loosely inspired by creator Akira Toriyama’s source material, a lot of people were expecting the movie to fail spectacularly long before it came to theaters in April 2009, which was at least the sole front on which it wasn’t a colossal disappointment.

20th Century Fox put the blinkers on, though, with the studio hedging its bets on the start of a potential multi-film franchise, with Dragonball Evolution getting a tie-in novelization, a video game, and various other merchandising odds and sods. Instead, the world ended up with arguably one of the worst Hollywood productions of the decade.

Dragonball Evolution didn’t even make it to $10 million at the domestic box office, ultimately bringing in just $58 million on a $30 million budget globally. A 15% Rotten Tomatoes score and 20% user rating made it abundantly clear that star Justin Chatwin wouldn’t be getting the three outings as Goku he signed on for, never mind the seven that was initially discussed.

However, the effects-driven fantasy described by its own writer as “globally reviled” and “flat-out garbage” has conspired to become one of the most-watched titles on Disney Plus, as per FlixPatrol. Dragonball Evolution is currently sitting 16th on the global charts, but we can only hope that it doesn’t fly any higher than that.