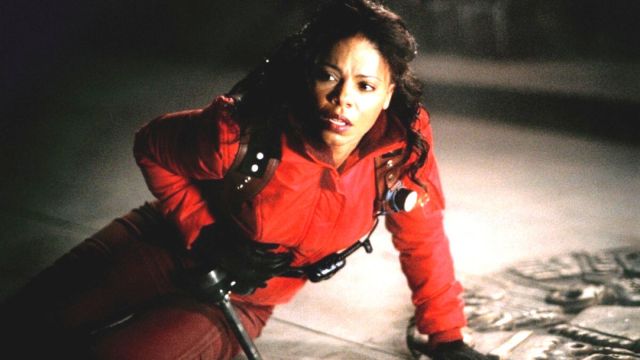 Despite having two of the absolute coolest creatures in cinema history, Alien vs. Predator has been largely forgotten by audiences and is now soon to be leaving its streaming home.

Combining an alien and a predator and forcing them to fight each other should make for a delightful action flick with the horror of Alien and the action-packed mayhem of Predator, but not everything turns out how it should. Enter, the Alien vs. Predator duology.

Both Alien vs. Predator and its incredibly poor sequel Alien vs. Predator: Requiem will soon be leaving its home of Hulu, meaning you’ve got just two weeks left to enjoy such memorable moments like Cricket from Always Sunny in Philadelphia fighting a Predalien in Requiem.

The development history of the two films is far more interesting than the movies themselves, with the series kickstarted after Predator 2’s inclusion of a xenomorph skull in a trophy room. From there, Dark Horse released several crossovers comics of diminishing quality, and a movie executive thought “hey, why not?”

Somewhat surprisingly, AVP was made with a focus on practical effects and real sets. Shot in the Czech Republic for budget reasons, a real giant pyramid was built as well as several alien ship corridors. If it was made nowadays, they’d likely chuck a bunch of actors in front of a green screen and add it all in later.

The first film was also directed by Paul W.S. Anderson, who is well-known for his Resident Evil film series. Much like AVP, it’s also exceedingly mediocre but with some strong ideas. As for Requiem, almost nothing happens during it and the film is so darkly lit you’ll think you’re watching House of the Dragon.

The AVP pair will be available on Hulu until Oct. 31.