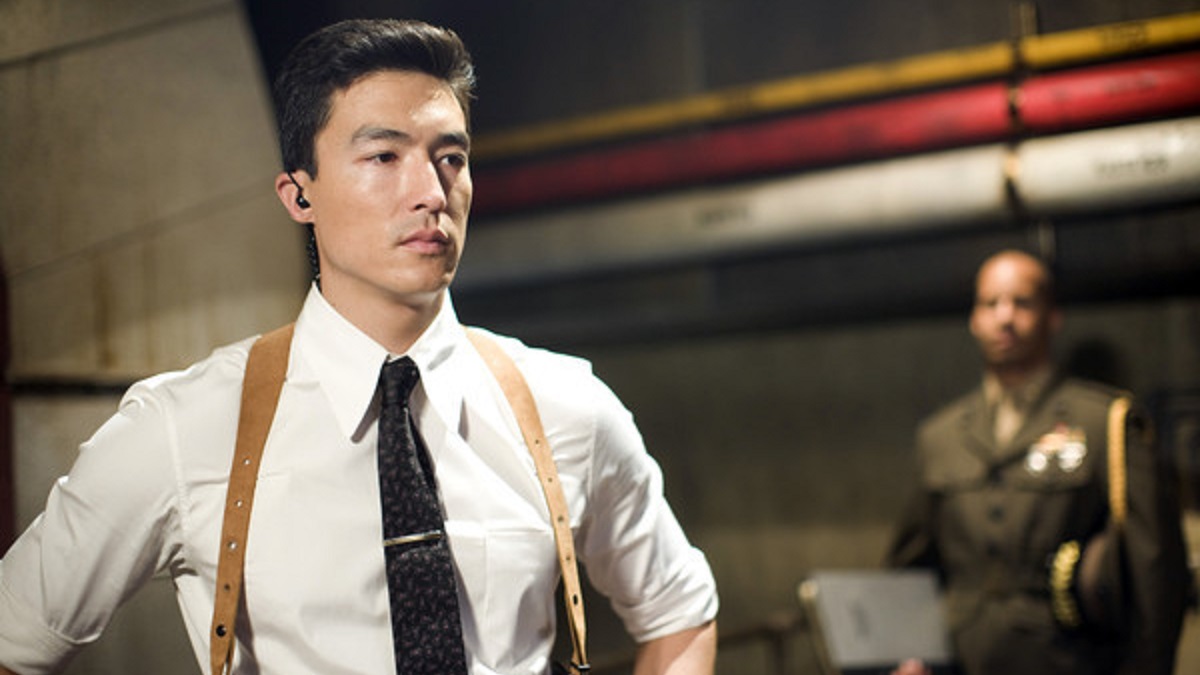 On paper, X-Men Origins: Wolverine was as close to a slam dunk as you could possibly imagine. A prequel that put one of the most popular cinematic characters of the 21st Century (who acted as the erstwhile protagonist of a multi-billion dollar series) front and center in their own franchise-starter sounded like a license to print money.

However, once the dust had settled, Hugh Jackman’s first solo outing had been pummeled by critics, sneered at by fans, and definitely saw its box office takings impacted by the leak of a workprint copy weeks ahead of release. These days, it’s got to be regarded as one of the least popular comic book blockbusters of the modern era.

Even the finished CGI was remarkably poor, the vast majority of the supporting cast were entirely forgettable with a couple of exceptions, one of whom was ruined beyond repair in the third arc. Yes, we are of course talking about Ryan Reynolds’ Deadpool, who had his mouth sown shut to become a blob of abject nothingness, a wrong that was thankfully righted more than a decade later.

It’s not a good look for any film when the opening credits are the best few minutes of the entire enterprise, never mind the fact the video game of the same name was vastly superior. However, that hasn’t stopped X-Men Origins: Wolverine from rebounding on Disney Plus to crack the platform’s most-watched list, as per FlixPatrol.