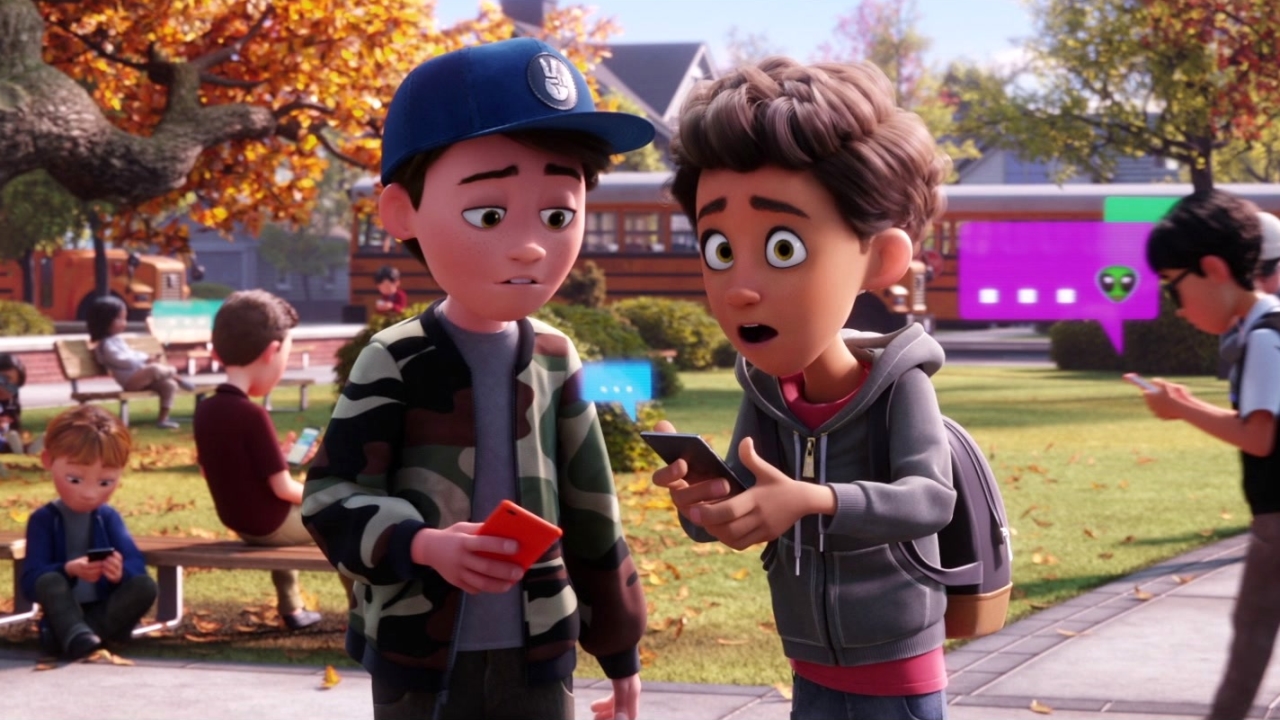 Despite largely being aimed and marketed towards younger audiences, animated movies are more than capable of ascending to greatness, as evidenced by the sheer number of stone-cold classics the genre has produced dating back almost a century.

However, when the goal in mind is to do nothing else than leverage pop culture references for fleeting gags, bombard viewers with product placement, and sneak in subliminal corporate messaging designed to sell things to an impressionable audience, you end up with an abomination like The Emoji Movie.

Proving once again that there really is no justice in the world, a film that’s widely regarded as the worst studio-backed animation ever made would go on to earn $217 million at the box office on a $50 million budget, despite taking an entirely justified pounding from critics.

A 6% Rotten Tomatoes score was earned, and four Razzie Award wins for Worst Picture, Worst Director, Worst Screenplay, and Worst Screen Combo were fully deserved, which also made it the first animation to ‘win’ any of those categories.

Much like the character voiced by the legendary Sir Patrick Stewart, The Emoji Movie is a piece of sh*t, albeit one that’s inexplicably found new life on Netflix. As per FlixPatrol, the abhorrent affront to the medium of animation has become a Top 10 hit in multiple countries dotted around the world, which is nothing short of a tragedy.

Director and co-writer Tony Leondis’ diabolical feature should be cast into the fires of cinematic hell, never to be seen or heard from again, but Netflix subscribers unexplainably have other ideas.