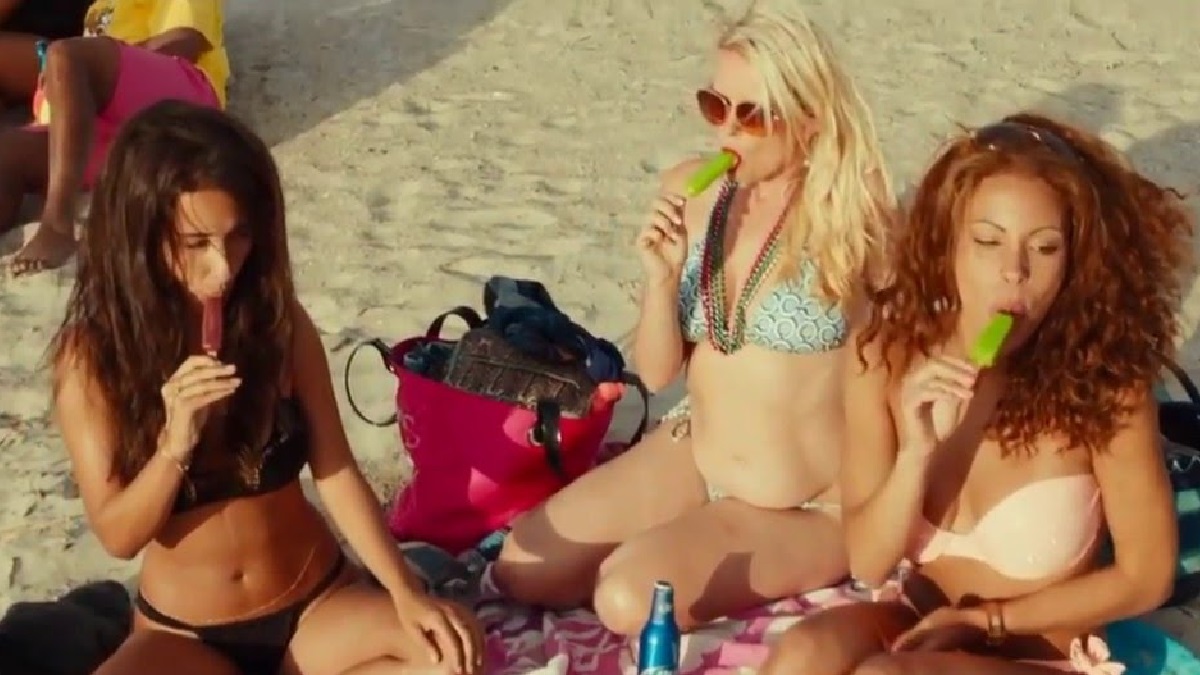 It goes without saying that Robert De Niro is unquestionably one of the greatest actors to ever grace the silver screen, but the veteran hasn’t half starred in some total and utter sh*t across the last two decades. Of course, he’s entitled to do whatever he wants given that legendary status was secured decades ago, but we’d much rather films like Dirty Grandpa didn’t exist at all.

A 10 percent Rotten Tomatoes score is entirely justified and fully deserved, with many critics labeling it as the single worst studio-backed Hollywood comedy they’d ever seen. Naturally, audiences didn’t listen to the reviews, with Dirty Grandpa laughing in the face of how terrible it is by hauling in $105 million at the box office.

It isn’t even the worst-rated entry in De Niro’s filmography, it should be noted, but that doesn’t excuse the two-time Academy Award winner for lending his immense talents to a panned production that additionally faced accusations of sexism, racism, homophobia, and misogyny in among the various lashings it took from those unfortunate to have laid eyes upon it.

Somehow, Dirty Grandpa didn’t win any of the five Razzies it was nominated for, and to add further insult to injury, it’s now been quietly creeping up the Netflix charts. As per FlixPatrol, the abhorrent affront to humor has been steadily rising up the platform’s global charts on a daily basis this week, which makes us feel equal parts bad and disappointed for the myriad of subscribers who’ll never get those 102 minutes of their lives back.